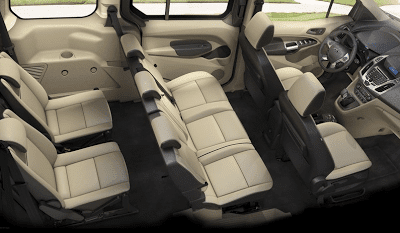 As a group, commercial vans were responsible for just 1.3% of Canada’s overall new vehicle market in October 2012. Year-to-date, the same seven vans account for 1.8% of the 1.44 million new vehicles sold in Canada.

The rough October had plenty to do with the segment’s two most popular models, both of which are Fords. E-Series sales slid 5.5%, or 26 units. The Transit Connect was down 23%, equal to 92 units.

Click any model name in the table below for a look at historic totals. The accompanying chart ranks these commercial vans by October 2012 volume.