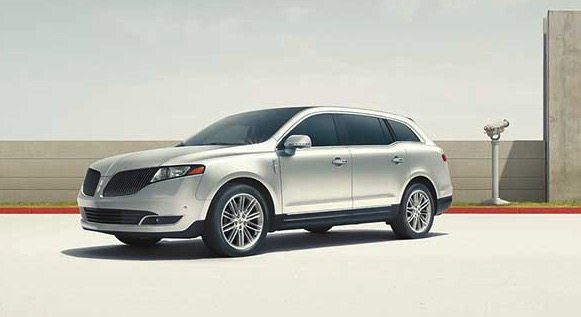 Canadian sales of SUVs and crossovers jumped 15% to more than 69,000 units in November 2016, a leap forward of nearly 9000 additional sales compared with November 2015 that drove the sector’s market share up to 43%.
SUVs and crossovers owned 40% of the overall new vehicle market in the first ten months of 2016.
Canada Vehicle Sales Rankings By Model – November 2016 YTD
Canada Car Sales Rankings By Model – November 2016 YTD
Despite a 2% decline from Canada’s top-selling utility vehicle, the Toyota RAV4, November sales of utility vehicles were 42% stronger than car sales.
Without a 2413-unit victory in December, the Ford Escape won’t continue its reign as Canada’s top-selling utility vehicle. Escape sales are on the rise of late, but fell 2% over the course of the last 11 months, year-over-year.
Honda’s third-ranked CR-V will join the RAV4 and fourth-ranked Nissan Rogue with record annual volume in 2016.
There’s very little discouraging news in Canada’s utility vehicle sector. Subcompact crossovers are underperforming relative to their success in the U.S., and their success in Canada in the latter half of 2015. Sales of the ancient Dodge Journey and Chevrolet Equinox are in decline. Volkswagen still hardly sells any SUVs. The Canadian-built Lincoln MKT didn’t garner any Canadian sales in November.
Canada SUV/Crossover Sales By Model – 2016 Year End
Canada SUV/Crossover Sales By Model – October 2016 YTD
Canada SUV/Crossover Sales By Model – November 2015 YTD
But if you want to find auto sales growth, this is where you look.
Reminder: these are 2016 year-to-date rankings, but you can sort vehicles by November 2016 volume by clicking the November 2016 column header, or you can rank vehicles by improvements or declines using the % columns.
Or, most importantly, you can list automakers together by selecting the SUV/Crossover column header. At any time, click the Rank column to return to the original format. If you’re on a mobile device, you may need to choose the full version of the site (at the bottom of the page) in order to use the sortable function.
Canada Pickup Truck Sales By Model – November 2016 YTD
Canada Minivan Sales By Model – November 2016 YTD
As always, you can find historical monthly and yearly sales figures for any of these vehicles by selecting a make and model at GCBC’s Sales Stats page. Mobile users can now thumb across the table for full-width access.
Click Column Headers To Sort • December 2016 • October 2016 • November 2015

Source: Automakers & Global Automakers Of Canada & ANDC
* Italicized unranked lines are nothing more than available breakdowns, already included in the model’s total, not in addition to the model’s total.
¤ Mercedes-Benz releases sales figures for the M-Class and GLE together and the GLK and GLC together,
º Land Cruiser is a commercial vehicle in Canada.