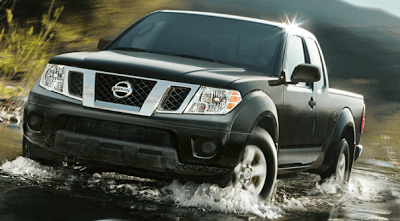 The Chevrolet Orlando squeaked out a sales victory over the Mazda 5 and Kia Rondo in Canada last month. With 462 sales, GM’s not-for-America Orlando beat the Japanese mini-minivan by 15 units after Mazda 5 sales dropped 26%.

The Mazda 5 surely wasn’t the only van suffering from dwindling sales in February 2012. Other than the Toyota Sienna (up 330 units, 56%) every other minivan manufacturer reported hard falls. Though the Nissan Quest’s figures aren’t the worst – not by volume, not by percentage loss – the Quest’s drop is probably the most aggravating. February 2012 was the first month in which realistic year-over-year comparisons could be made with the new Quest which only went on sale a year ago. The Quest only cracked the 100-unit barrier four times since last February and one year on, sales are down. From few to fewer.

13% of all new vehicles sold in the United States in February were pickup trucks. And while you might not think Canada would be the stronger truck market based on its propensity for making compact cars top sellers, trucks accounted for 18.1% of the Canadian market. The best seller, and Canada’s favourite vehicle overall, was the Ford F-Series, sales of which jumped 20% in February and are up 21% through the first two months of 2012.

Find monthly and yearly sales figures for these models and every other nameplate currently on sale in North America at GoodCarBadCar’s Sales Stats home. After the jump get your fill of February minivan and truck sales data. Click either of the two sales charts for larger views.