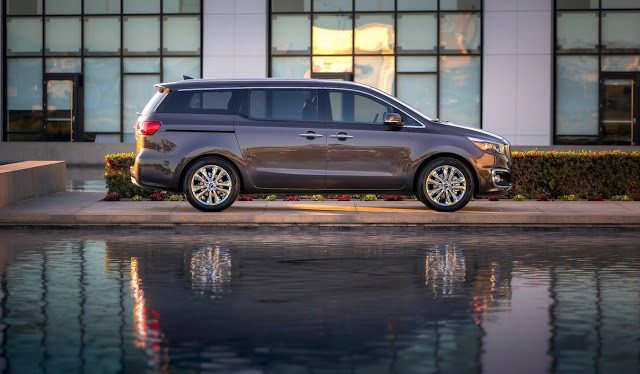 Canadian sales of minivans slipped 2% in October 2016, though sales of the “full-size” minivan class actually increased 1% because of significant gains from the Honda Odyssey, Kia Sedona, and Toyota Sienna.

The shrinking mini-MPV class continues to struggle, falling 46% in September and 44% through the first ten months of 2016. Meanwhile, Fiat Chrysler Automobiles’ Ontario-built vans combined for a 7% year-over-year decline in October, a drop caused largely by the Dodge Grand Caravan’s 11% loss.

The Chrysler Pacifica lineup will expand in the near future. Until now, the two lower trim levels available in the United States were not available in Canada, driving the new van’s base price up on this side of the border.

With or without the Pacifica, FCA is the major player in Canada’s minivan sector.  54% of the minivans sold in October were Dodge Grand Caravans; 56% year-to-date.

This table is sortable, so you can rank minivans any which way you like. Mobile users can now thumb across the table for full-width access. Suggestions on how GCBC should break down segments can be passed on through the Contact page.