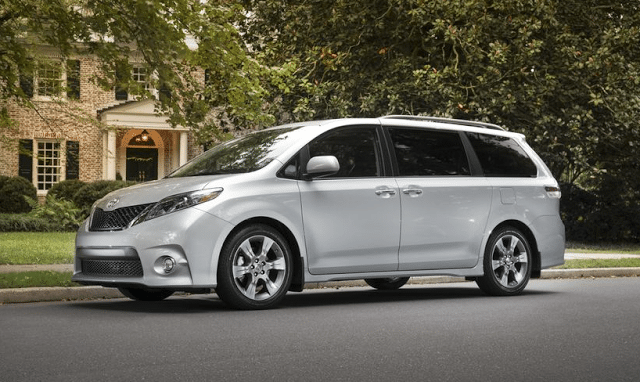 Canadian sales of minivans plunged 20% in January 2016, with blame being laid at the feet of every nameplate but one.

The Canadian-built Grand Caravan and its Chrysler Town & Country twin will soon go their separate ways. The Town & Country will be replaced by the all-new Pacifica, which debuted at the North American International Auto Show in Detroit, Michigan, earlier this month.

The Grand Caravan will linger in current form to steal away sales at the affordable end of the minivan spectrum.

In the meantime, the mini-MPV sub-segment continues to die. Sales in January 2016 were half what they were a year ago.