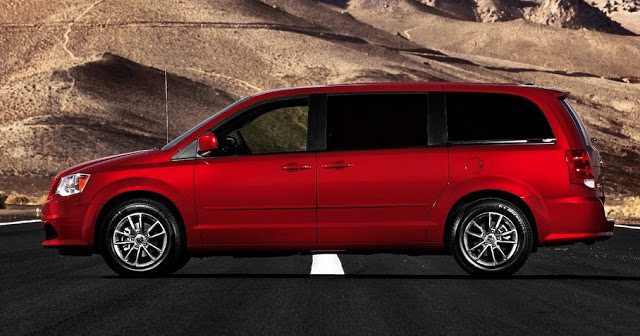 Canadian minivan sales fell 5% in September 2016, a loss of 354 units caused by the near disappearance of the Chrysler Town & Country, plunging Kia Rondo volume, and a Toyota Sienna decline, as well.

Honda’s Canadian dealers are benefiting from improved deals on leftover versions of the outgoing Odyssey. Honda will soon debut an all-new Odyssey and that van will arrive at dealers in typically Honda fast fashion.

Of course, the overwhelming majority of MPVs sold in Canada are built at Fiat Chrysler Automobiles’ plant in Windsor, Ontario.

The new Chrysler Pacifica sold 25% more often in September than in August. And while its predecessor lost hundreds of sales and Dodge Grand Caravan volume dipped modestly, FCA still owned 63% of the Canadian minivan market in September 2016.

For every 1.23 Dodge Grand Caravans sold in Canada in September, the remainder of the minivan market’s nameplates collectively attracted one buyer.