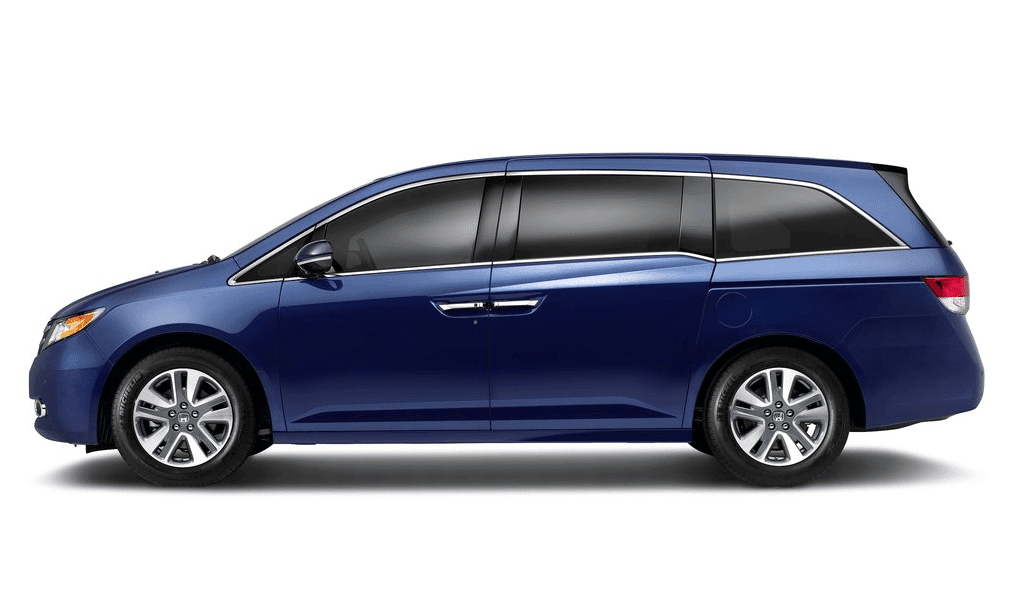 The Ontario-assembled Dodge Grand Caravan and Chrysler Town & Country twins were Canada’s first and second-best-selling minivans in Canada in September 2014.

The Town & Country trails both the Honda Odyssey and Toyota Sienna, as well as the Grand Caravan, through the first three quarters of 2014. 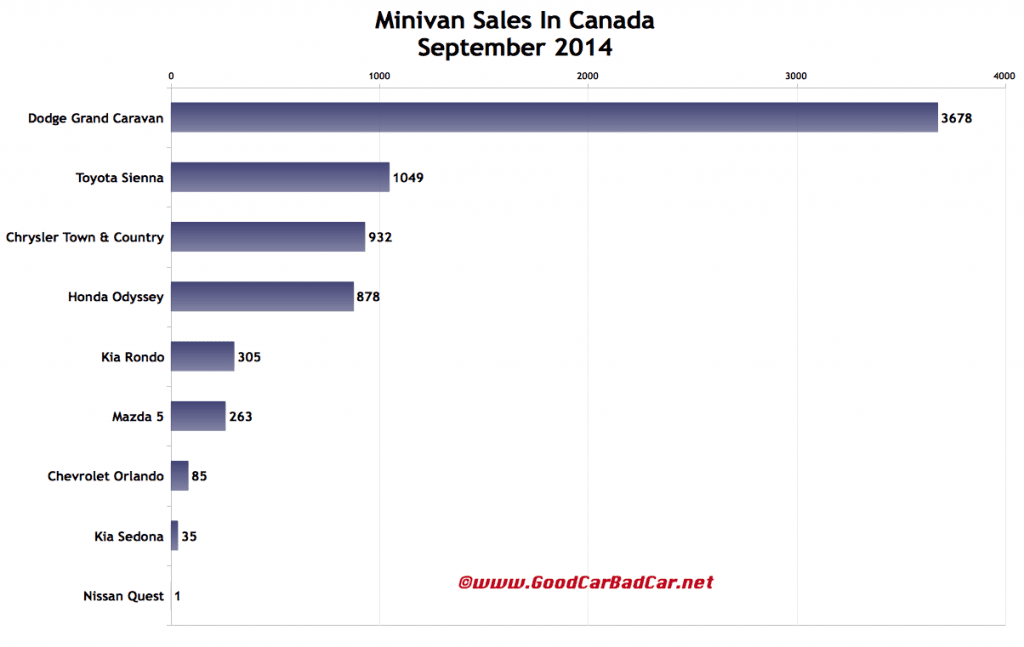 Together, the pair owned 70% of Canada’s “full-size” minivan market and 63.8% of the overall category in September 2014.

The bigger minivans, of which only four remain actively marketed in Canada, were up 12.4%, on pace with the overall auto industry’s rate of growth.