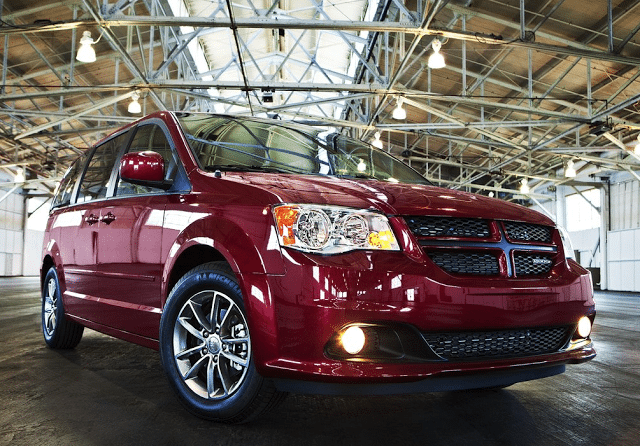 After a plant shutdown earlier this year which severely stalled sales, the Dodge Grand Caravan and its Chrysler Town & Country twin are back at it, generating plenty of fleet volume and attracting retail customers with very low prices in the final quarter of 2015.

The Grand Caravan topped 4000 Canadian sales in October 2015 – the fourth time in five months and just the fourth time this year – and FCA generated another 391 sales with the more premium-priced Town & Country.

Together, the vans owned 66% of the overall MPV category and 70% of their own “full-size” minivan sector.

Key rivals from Toyota and Honda suffered 6% and 21% losses. The upstart Kia Sedona earned only one sale for every 19 Grand Caravans.