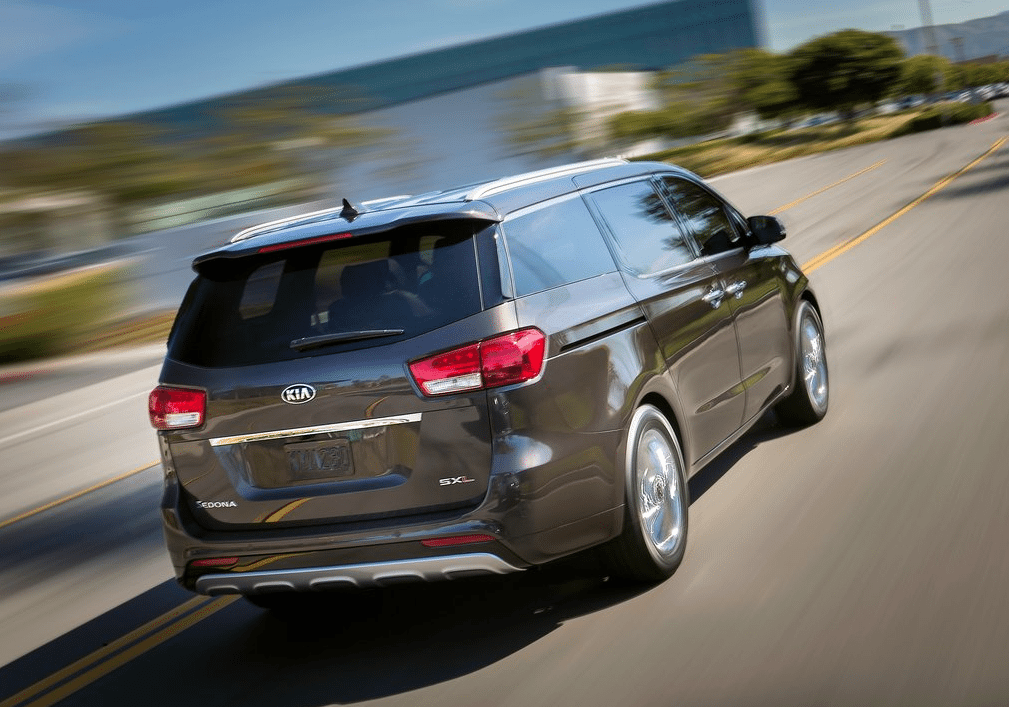 Meanwhile, the trio of smaller MPVs from Chevrolet, Kia, and Mazda combined for a 26% decline in October to just 723 units. This means the whole sub-segment was outsold not only by the Grand Caravan but by the Toyota Sienna and Honda Odyssey, as well. Both those latter vans posted modest increases in October.

Not so modest, at least on a percentage scale, was the new Kia Sedona’s 174% leap. That gain, a meaningful one, equalled 82 extra Sedona sales for Kia’s Canadian stores. But keep in mind, the far more trivial-sounding 9% increase at Dodge translated to 322 extra sales.