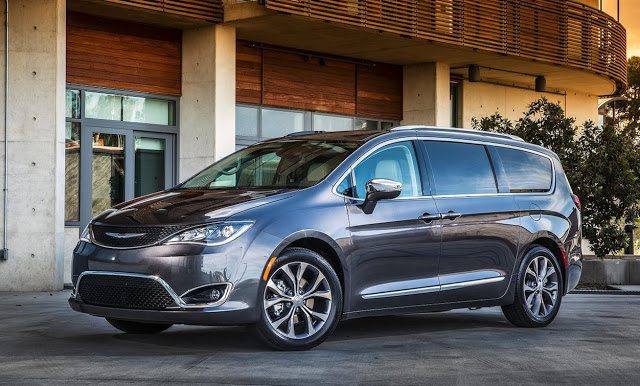 Minivan sales slid 4% in Canada in November 2016 because of big losses at Fiat Chrysler Automobiles’ Windsor, Ontario-built Dodges and Chryslers and a 9% drop from the Toyota Sienna.

The Dodge Grand Caravan and its Chrysler cohorts, including the all-new Pacifica, still owned 65% of the Canadian minivan sector. That was down from 69% one year ago but up from 62% in the first 11 months of 2016.

The Kia Sedona continues to be Canada’s fastest-growing minivan. The Sedona was narrowly outsold by the newer, more upmarket Pacifica in November and owned only 6% of Canada’s MPV market.

This table is sortable, so you can rank minivans any which way you like. Mobile users can now thumb across the table for full-width access. Suggestions on how GCBC should break down segments can be passed on through the Contact page.