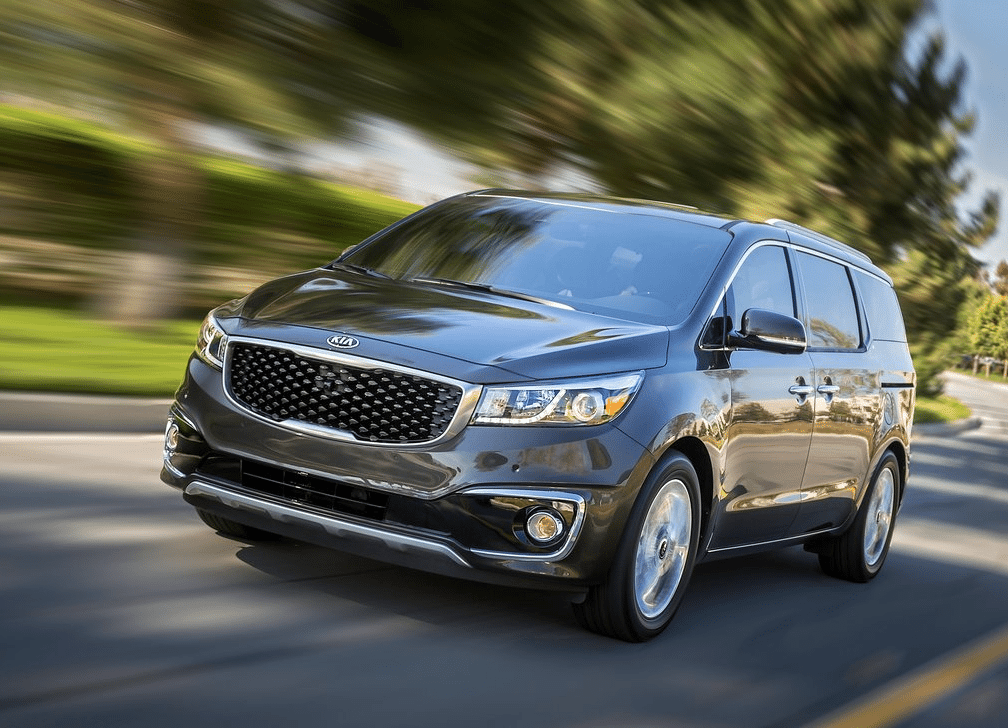 The Grand Caravan and its Chrysler twin, the Town & Country, combined to own 67% of the overall segment; 73% of their shrinking class.

Nissan and Volkswagen are the most recent to vacate the territory. Kia, however, has jumped back in with an all-new Sedona. But it’s tough sledding in this country for anything other than the Chrysler Group twins unless you’re an Odyssey and Sienna. And in this country, even those two major players aren’t so major.