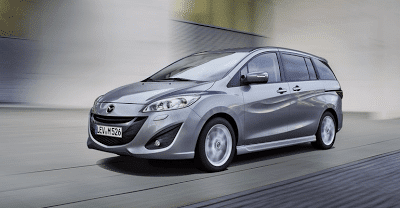 Chrysler, Dodge, and Honda offered up the lone bright spots in the Canadian minivan segment in November 2013 as sales of multiple non-SUV/crossover three-row vehicles tumbled.

Overall, the best-selling Dodge Grand Caravan accounted for 55% of Canada’s minivan purchases and leases in November. The Chrysler twins own 61% of the minivan market year-to-date. Year-over-year, Grand Caravan sales have risen 6% over the last three months.