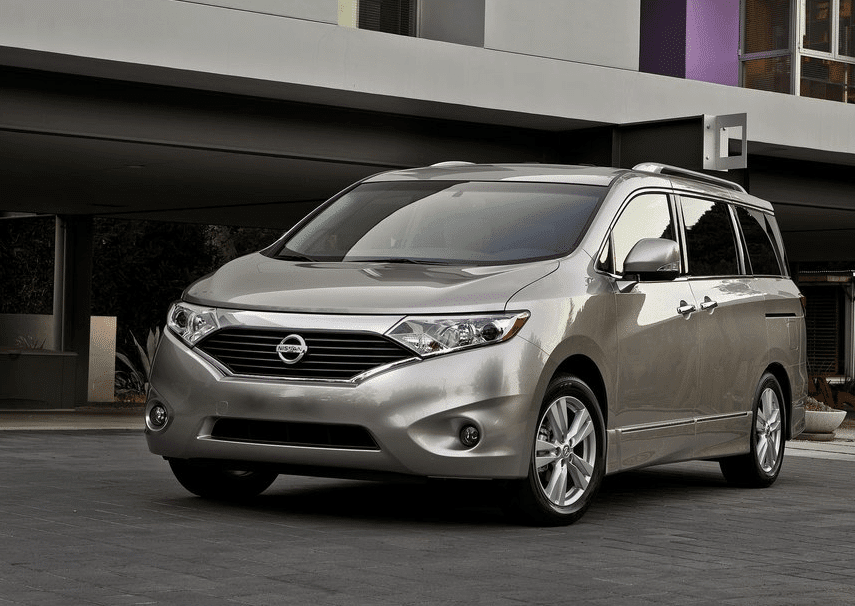 The class-leading Dodge Grand Caravan owned 49% of the Canadian minivan market in March 2014 and its twin, the Chrysler Town & Country, was the second-best-selling minivan in the country.

Prompted by moderately high volume from the Kia Rondo one year after it was entering a low-volume replacement phase, sales of properly mini-minivans are up 20% this year. The Rondo, Mazda 5, and Chevrolet Orlando accounted for 15% of the minivans sold in Canada in March 2014.

GoodCarBadCar has developed a new, slightly more interactive chart format and is using this March minivan sales post as a test bed. It’s still expandable – though quite large to begin with – but you can find sales data for both March 2014 and March 2013 (rather than just one month of data in the old chart format), and it’s also significantly more attractive. Don’t hesitate to share your opinions. The sortable table format with a complete round-up of information is still visible below.