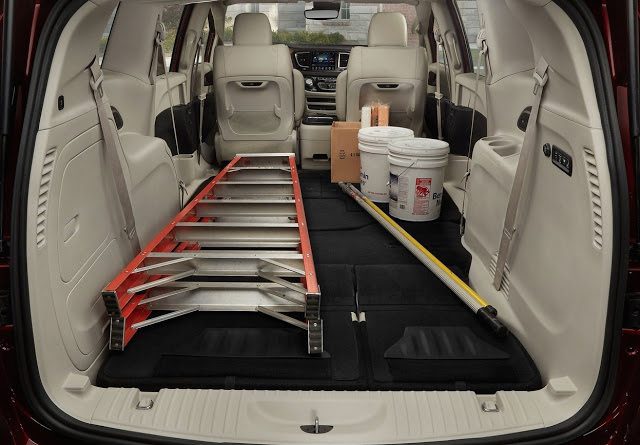 Canadian minivan sales growth slowed dramatically in June 2016. After growing 15% through the first five months of 2016, MPV volume climbed just 1% in June, a year-over-year improvement of only 106 units.

It wasn’t just the quickly disappearing mini-MPV sector that brought the category down, either. The oxymoronically named full-size minivan sector was up just 1%, a gain of only 131 sales, as the transition from Chrysler Town & Country to Chrysler Pacifica brought Chrysler brand minivan sales down by nearly 1600 sales.

That gap was more than made up for by the Town & Country’s affordable partner, the Dodge Grand Caravan which generates six in ten Canadian minivan sales and is currently selling at a neckbreaking pace.

But Toyota Sienna sales also took a dive, a dive which was not cancelled out by a Honda Odyssey June surge.