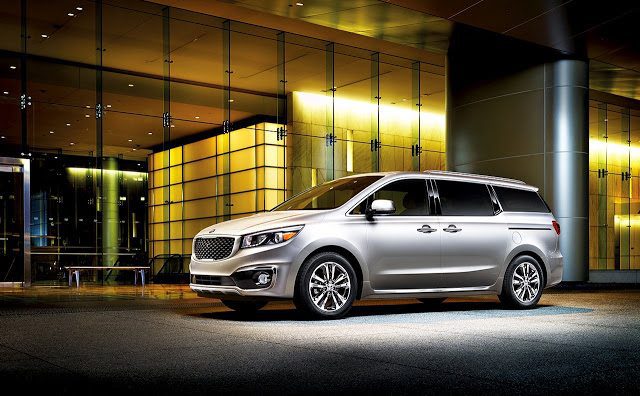 Kia Sedona sales grew by more than five times to 983 units in Canada in July 2016, enough for the insurgent to earn more than one in ten Canadian minivan sales.

The Sedona nevertheless ranked fourth in total Canadian minivan sales in July, thousands of sales behind the Dodge Grand Caravan; behind the Honda Odyssey and Toyota Sienna, too.

Mini-MPV sales, meawhile, tumbled 35% to only 342 units, barely more than one-third of the Sedona’s total.

FCA’s year-over-year and year-to-date tallies don’t necessarily mesh with figures seen in previous editions of this post. A new method of reporting sales should produce greater accuracy from FCA in the future.