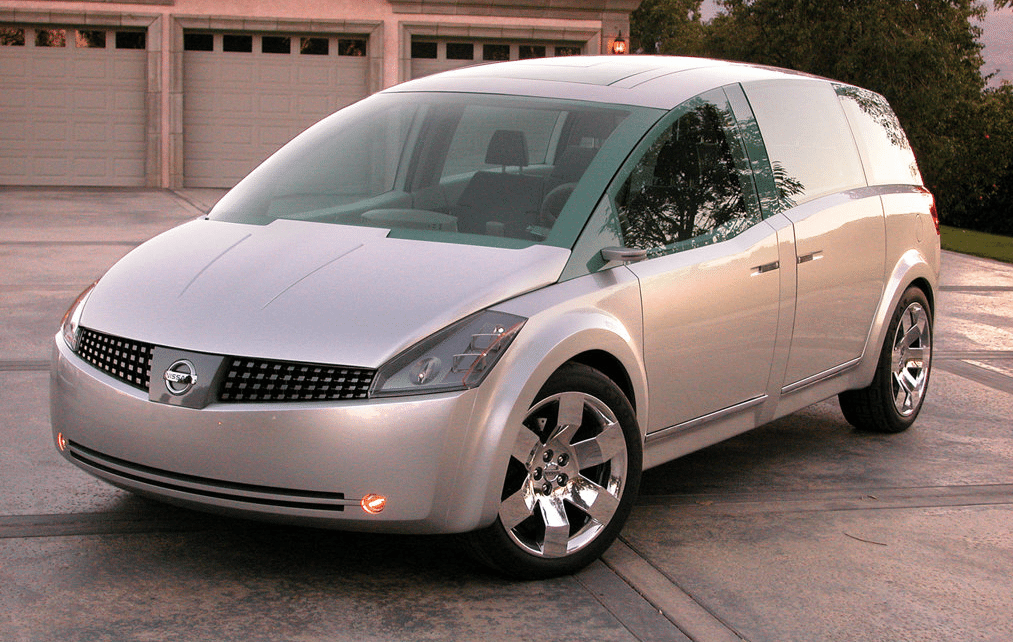 The trio accounted for just 8% of all minivan sales in Canada last month, down from 15% in July 2013.

The Honda Odyssey and Dodge Grand Caravan were the only two minivan nameplates to post year-over-year increases last month.

Year-to-date, sales of the Grand Caravan, Odyssey, Rondo, and 5 have increased.

The Quest, Nissan has said, is now a special-order vehicle only, and nobody especially wants to order it. Volkswagen’s Routan is dead. We are now a dozen years removed from Nissan’s introduction of the wild Quest concept, pictured above.