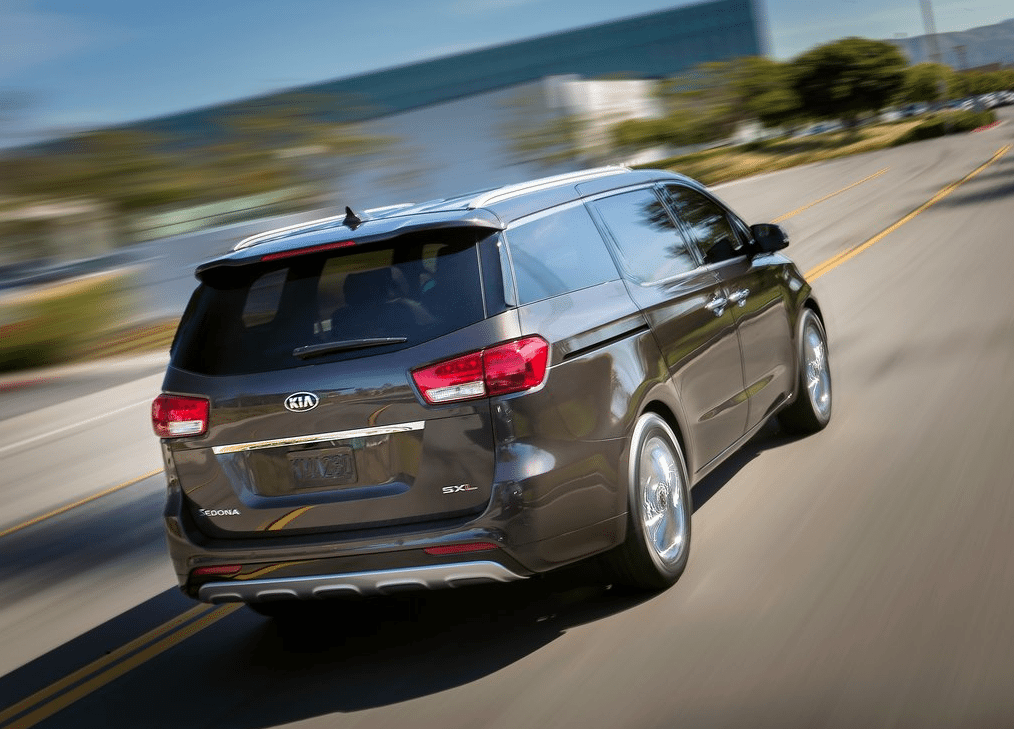 January 2015 minivan sales in Canada increased 27% compared with the same period one year ago as “full-size” minivans combined to report a 36% year-over-year improvement.

The Windsor, Ontario-built FCA twins – Dodge Grand Caravan and Chrysler Town & Country – generated 67% of all MPV sales activity; 72% of the sales in their own category. The Grand Caravan increased its volume by 686 units compared with January 2014.

Refreshed for the 2015 model year, the Toyota Sienna reported its fifth YOY improvement in the last six months after sliding 2% through the first three-quarters of 2014, a period in which minivan volume was up 6%.

The all-new Kia Sedona shot up to a Rondo-besting 319 units. On an annual basis, the Sedona has never outsold the smaller Rondo, a vehicle which comes standard with five seats.