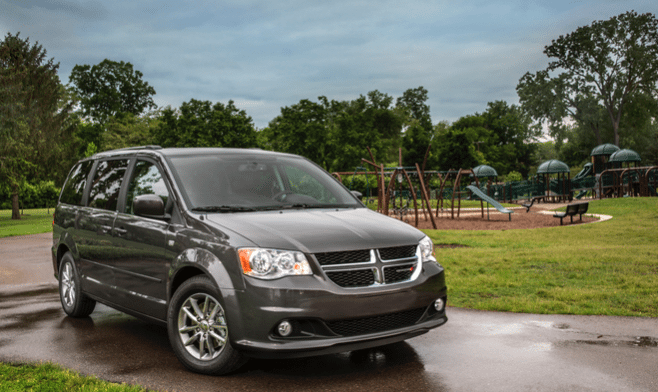 The Town & Country, like the Chevrolet Orlando and Nissan Quest, ranked among Canada’s 20 worst-selling vehicles in January.

Sales of properly mini-minivans – Orlando, Rondo, 5 – slid 36% to 637 units in January 2014, 13% of the minivan category’s Canadian volume last month. The Orlando and Rondo aren’t available in the United States.

Full-size minivans (a misnomer for sure) produced 4437 January 2014 sales, a 6% drop compared with January of last year.