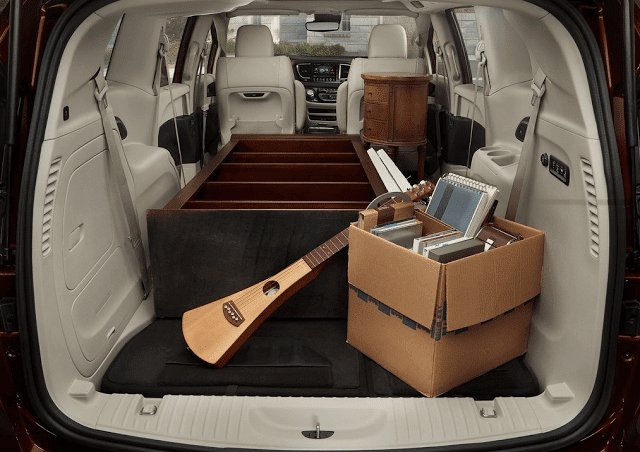 In the lead-up to the launch of Fiat Chrysler Automobiles’ new Pacifica minivan, a Town & Country replacement, U.S. sales of minivans are rebounding quite nicely through the first two months of 2016.

Granted, blame for a chunk of that decline can be laid at the feet of the dying mini-MPV category, where sales plunged 69% in February. The Orlando is dead, and the Kia Rondo and Mazda 5 are being buried alive.

But the continued downward spiral of the Windsor, Ontario-built Dodge/Chrysler twins isn’t helping matters, either. In February, the Town & Country and Grand Caravan lost more than 1100 sales. Among their direct competitor set, their market share in 2016 is down to – gasp – 62%, from 71% at this stage a year ago.

Meanwhile, the three big rivals from Toyota, Honda, and Kia combined for  501 additional sales in February 2016, hardly making up for the lost sales of the affordable Windsor twins.