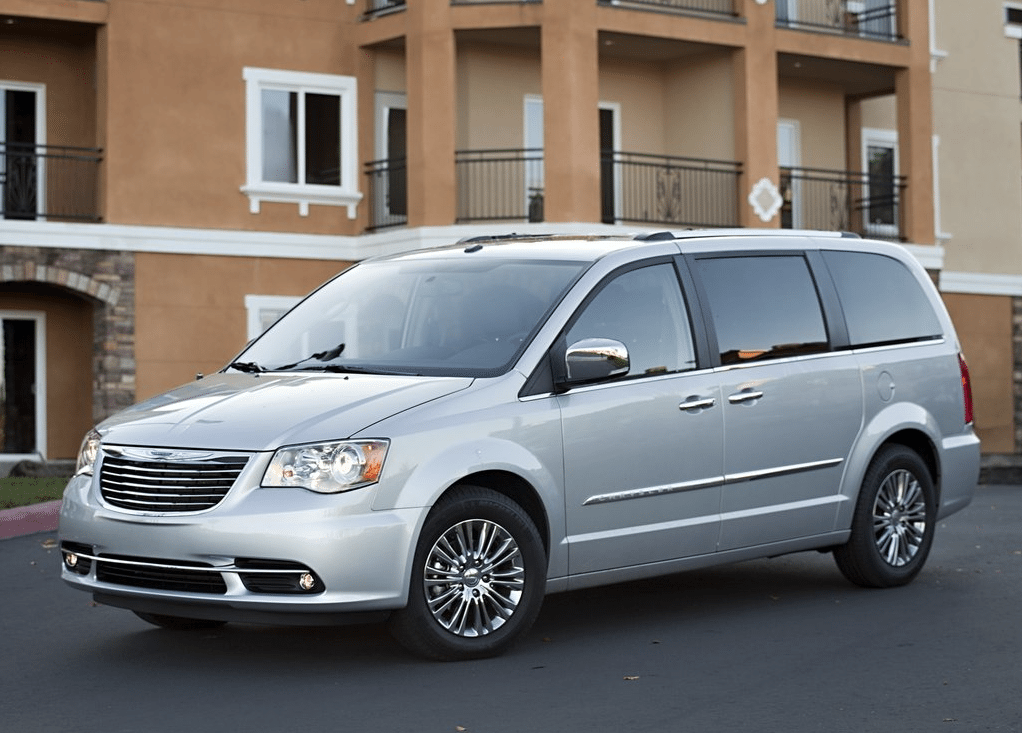 Canada’s minivan market grew for a third consecutive month in February 2015 as the Windsor-built Chrysler Group/FCA twins increased their share of the “full-size” minivan category to 71% from 68% at this time a year ago.

Despite the 19% decline in Grand Caravan volume, the Chrysler Town & Country’s 84% surge stopped the twins’ slowdown from declining too rapidly: the 4% drop was on par with the Honda Odyssey’s decline.

Instead of the Odyssey, the closest challenger in February 2014, the best-selling non-Chrysler/Dodge van in February 2015 was the Toyota Sienna, which GCBC reviewed last month.

With Chevrolet offering no MY2015 Orlando and the Kia Rondo and Mazda 5 attracting progressively fewer customers, true mini-minivans were down 28% in February to just 633 units, just 9% of the overall segment. For every Orlando, Rondo, and 5 sold in February, Dodge sold five Grand Caravans.