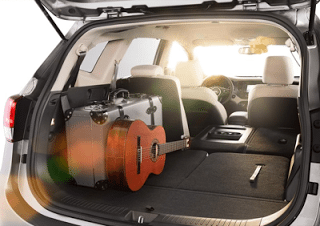 Through the first two months of 2013, Canada’s minivan market is off 2012’s pace by 12.7%. Much of this relates to the Dodge Grand Caravan, which has suffered both from a decline in desirability and some production issues in Windsor, Ontario. Keep in mind, the Grand Caravan is competing in an overall market that’s slid 2.8%, but its 1576-unit loss isn’t easy for Canadian Chrysler dealers.

Even if Canadian sales of the class-leading Grand Caravan – Canada’s fourth-best-selling vehicle – weren’t declining, Canada’s minivan market would still be tainted by the drops at Volkswagen (not surprisingly, the Routan is dying off), Chevrolet, Kia, Mazda, Nissan, and Toyota, which is the second-biggest seller of minivans in Canada.

As always, historical monthly and yearly sales figures for any of these vans can be found by clicking a model name in the sortable table below or by making a selection at GCBC’s Sales Stats page. That’s where you’ll find out that Mazda hasn’t sold more than 1000 5s in a single month since May 2010.