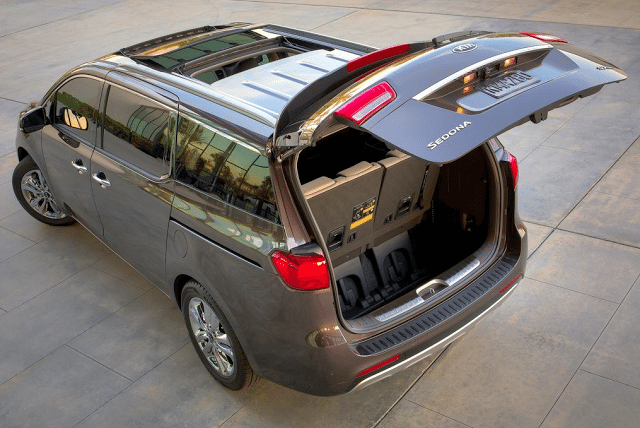 At the tail end of a difficult year in which the Dodge Grand Caravan’s Windsor, Ontario, plant was temporarily shut down, sales are once again on the mend. November volume jumped 11% after October’s 5% increase and September’s 8% uptick.

Combined, the Dodge Grand Caravan and its Chrysler Town & Country twin accounted for 69% of all minivans sold in Canada in November 2015, up from 67% in November 2014. In their own, more narrowly defined “full-size” category, the FCA vans owned 71% of the market, down from 73% in November 2014.

The most significant year-over-year gain in November was crafted by the Chrysler Town & Country. Kia Sedona sales jumped 73%; Toyota Sienna volume was up 53%.

But 2015 won’t go down as a particularly healthy year for minivan sales, barring a more rapid rate of improvement in December. We’ll know more about the future products coming out of Windsor when FCA unveils their new minivan strategy – and the van(s) themselves – in early 2016.