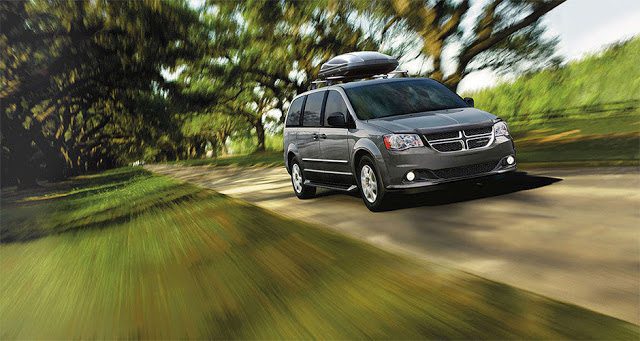 Steep discounts help, of course, but that doesn’t change the fact that Canadians are increasingly likely to see Grand Caravans on the road than all other vans combined.

Kia Canada doubled its April Sedona volume last month. Toyota Sienna volume was up 19% to 1335 units, second among minivans. Canadian sales of the Honda Odyssey, a 2015 model of which we call our own here at GCBC, slid 2%.

Thanks to the Global Automakers Of Canada, this minivan sales information which we used to bring you midway through each month now arrives on your screen at the very beginning of the month.