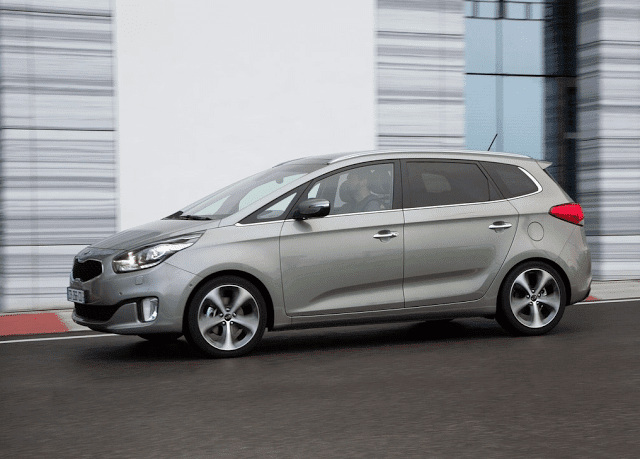 The core group of “full-size” minivans were down 6%. Sales of truly mini MPVs – Orlando, Rondo, 5 – tumbled 41% and now account for only 8% of the people carriers sold in Canada so far this year.

Although Dodge Grand Caravan sales continue to decline following FCA’s Windsor factory shutdown earlier this year, and as the van itself ages, its twin from Chrysler was up 10% in August.

Together, the best-selling Grand Caravan and second-ranked Town & Country (which ranks fourth year-to-date) owned 73% of their category in August and 70% of the overall MPV business.

South of the border, the Honda Odyssey was America’s best-selling minivan in August.