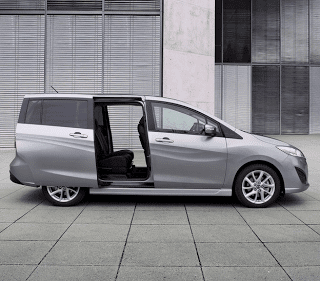 In a minivan market which plunged once again in April 2013, 53% of Canada’s market for people carriers was owned by the Dodge Grand Caravans; 65% belonged to the Grand Caravan and its Chrysler Town & Country sibling.

Like seven other vans on sale last month, Grand Caravan sales declined on a year-over-year basis. Its decline was certainly not the worst, however.

Chevrolet Orlando sales plunged 70%, the Kia Rondo was down 77%, and three other vans posted worse declines than the class-leading Grand Caravan. One of those vans was another Grand Caravan copy, the soon-to-be-defunct Volkswagen Routan.

In March, Chevrolet sold fewer Orlandos than in any month since its abbreviated beginning month, September 2011. But Orlando sales fell further in April, and at just 182 units, it accounted for just 2.3% of the marker for seven-seats-that-aren’t-SUVs. That’s down from 13.5% in October 2012.

You can click any model name in the table below to find historical monthly and yearly Canadian sales data. You can also select a make and model at GCBC’s Sales Stats page. This table is now sortable, so you can rank Canadian minivan sales any which way you like. Suggestions on how GCBC should break down segments can be passed on through the Contact page.