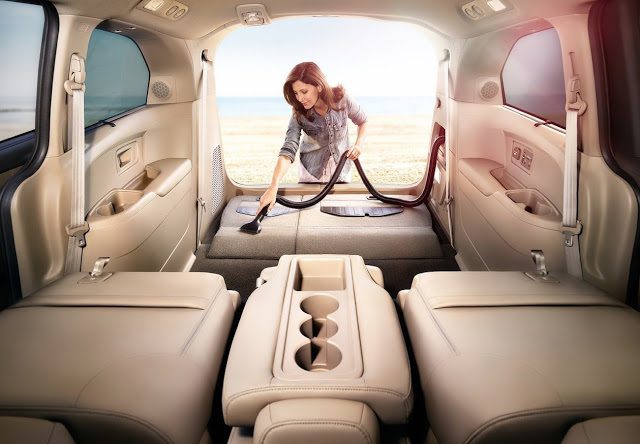 Impressive minivan sales growth achieved in Canada in the first seven months of 2016 — sales had grown 8% — was stymied in August 2016 as sales from the leading Fiat Chrysler Automobiles’ people carriers crumbled and declines were reported by a handful of other competitors, as well.

As Honda’s sometimes supply-constrained Odyssey tumbled in the United States, there was a big uptick in Canadian sales following a dramatic slowdown to a four-year August low in 2015. Honda Canada. Honda is on pace to sell 12,000 Odysseys in Canada in 2016, the first 12K year since 2007.