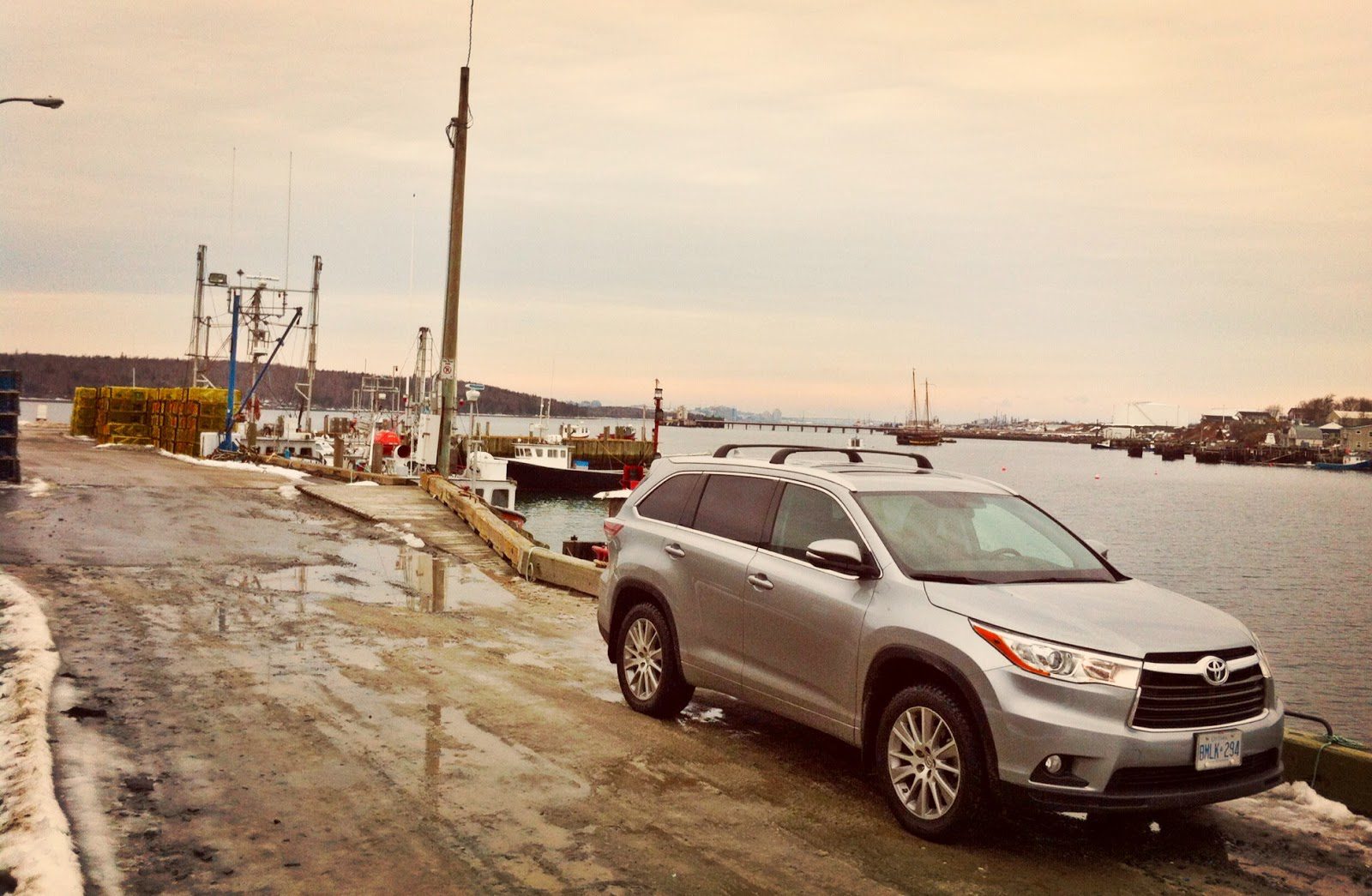 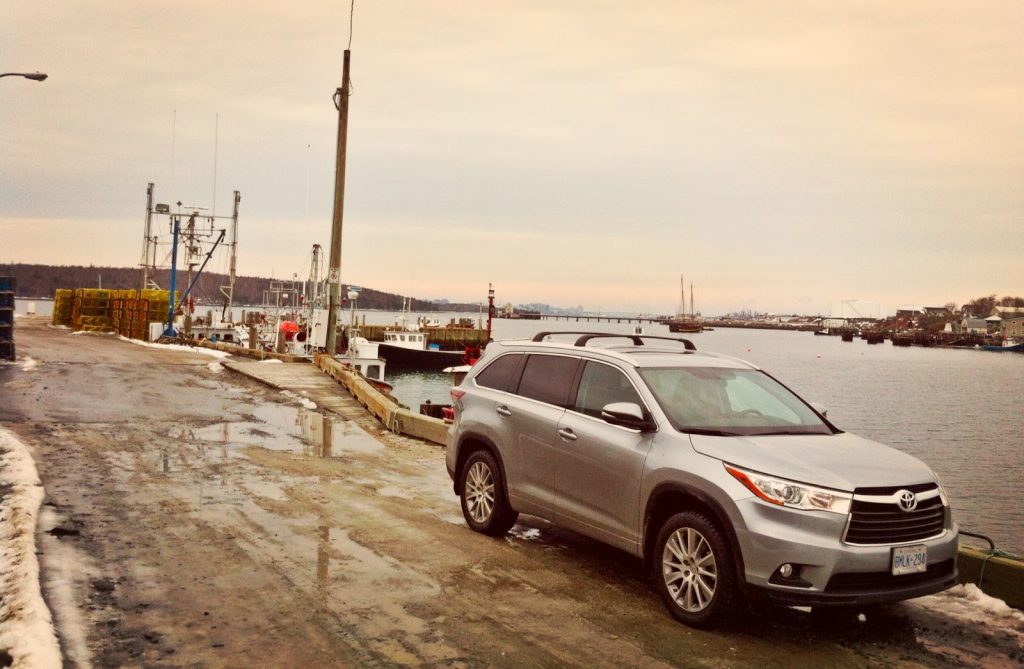 Toyota sold more than 1000 Highlanders for the second consecutive month. Toyota has already sold more Highlanders in four months of 2014 than in all of 2006 and should crack five digits by year’s end for the first time.

Sales of the Dodge Durango have increased in each of the last nine months, although Dodge isn’t close to recording the kinds of Durango sales figures they put up in 2004, when 6394 were sold.

None of these vehicles sell as often as the Hyundai Santa Fe Sport, a vehicle that’s riding a tweener-sized wave of success. The Santa Fe Sport is 6.5 inches longer than a Ford Escape, Canada’s top-selling utility vehicle, but 8.5 inches shorter than Hyundai’s own three-row Santa
Fe XL.

Source: Automakers & ANDC
* indicates a vehicle that is also shown in another GCBC segment breakdown.
^ Total Santa Fe volume: up 36.3% to 3594 in April, up 28.2% to 10,813 YTD.
GCBC isn’t here to break down segments, an impossible task for any group, but to display sales data for the sake of comparison. The more ways sales data can be displayed, the better. This explains why you’ll see the Wrangler and Xterra listed with small SUVs, too, and the Subaru Outback shown with mainstream cars… because readers have wanted it both ways. You can always find the sales results for EVERY vehicle and form your own competitive sets by using the All Vehicle Rankings posts.