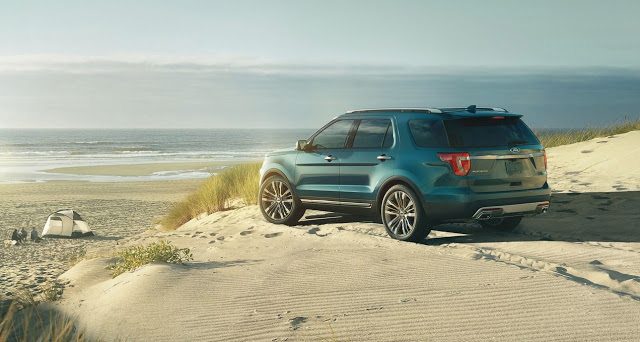 On the flipside, Canadians are buying far more copies of the Ford Flex this eyar than last. Hyundai Santa Fe XL volume is consistently rising. The new Mazda CX-9’s launch is going well. The Toyota Highlander’s rate of growth is substantial.

Meanwhile, year-to-date volume for a number of the declining three-rows in July is on the upswing. The Durango, Explorer, and Pilot have improved upon their January-July numbers so far this year.

Source: Automakers & Global Automakers Of Canada
* vehicle also displayed in another GCBC segment breakdown
^ Total Santa Fe volume: down 12.6% to 3017 in July; down 2.9% to 19,899 YTD.
GCBC isn’t here to break down segments, an impossible task for any group, but to display sales data for the sake of comparison. The more ways sales data can be displayed, the better. This explains why you’ll see the Wrangler and Xterra listed with small SUVs, too, and the Subaru Outback shown with mainstream cars… because readers have wanted it both ways. You can always find the sales results for EVERY vehicle and form your own competitive sets by using the All Vehicle Rankings posts.