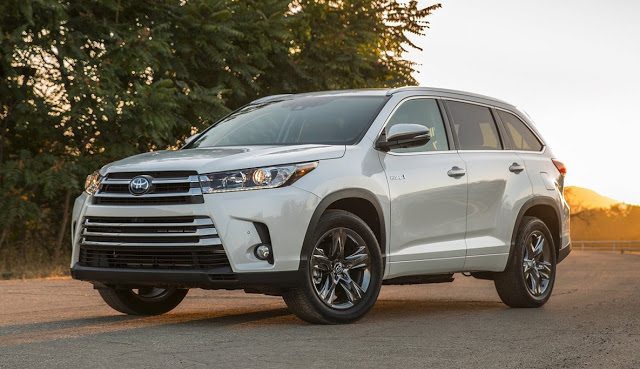 Canadian sales of midsize SUVs/crossovers fell 10% in April 2017 as the overall auto
industry declined and overall SUV/crossover sales ticked up only slightly.

Despite gains from top sellers such as the Ford Explorer and Toyota Highlander, Canada’s two best-selling three-ow vehicles, much of the growth in the industry’s SUV/crossover sector last month didn’t stem from these larger two and three-row utility vehicles but rather the core compacts: CR-V, Rogue, RAV4, Escape, Tucson.

Nevertheless, year-to-date, Ford Explorer sales are up by a third. Ford is on pace for its best Canadian year of Explorer sales in more than a decade. Toyota Highlander sales have never been stronger.

These tables are now sortable, so you can rank midsize SUVs and crossovers any which way you like. Mobile users can now thumb across tables for full-width access. Suggestions on how GCBC should break down segments can be passed on through the Contact page.