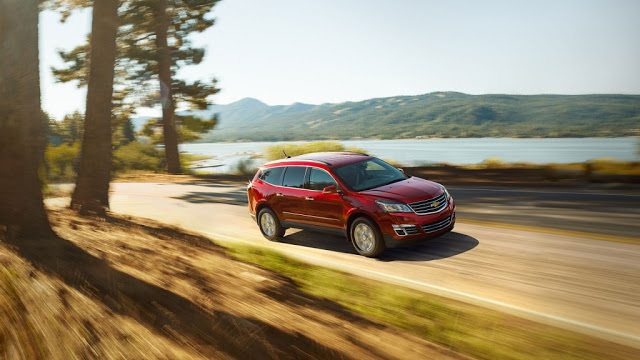 As Chevrolet prepares to reveal the next-generation, second-generation Traverse at the North American International Auto Show in Detroit in January 2017, the current Chevrolet Traverse enjoyed a doubling of its Canadian sales volume in November 2016. Sales of the long-in-the-tooth Traverse and its Buick Enclave sibling have been rising all year as GM clears out remaining models.

Already replaced, the GMC Acadia is heading in the opposite direction, a direction that should change as dealers receive more Acadias to sell. Having undergone a real diet, the GMC Acadia is a downsized – some might say, appropriately sized– alternative to the full-size GM Lambda crossovers.