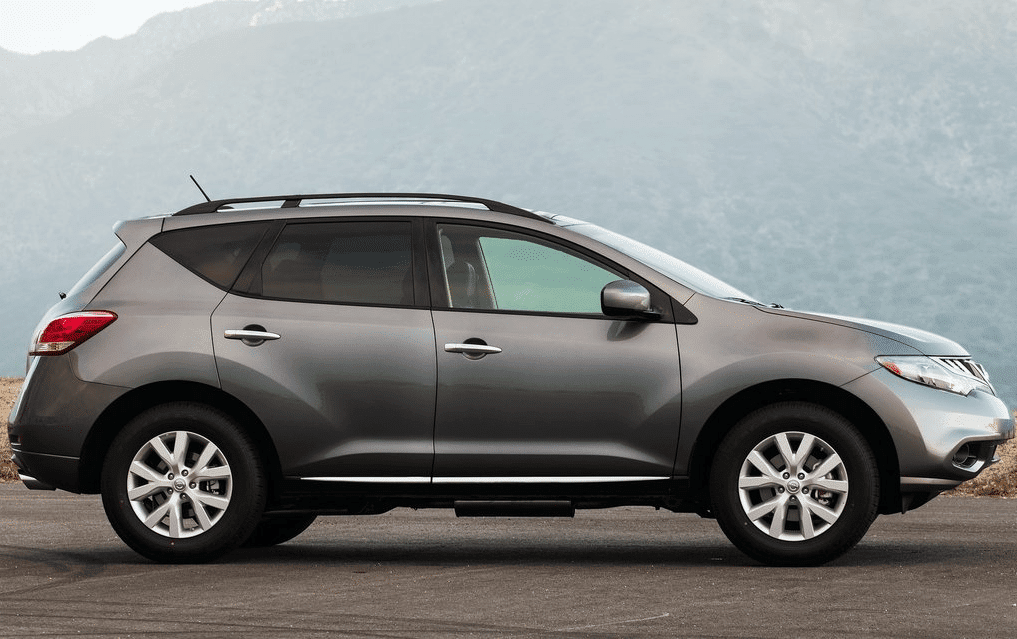 As Nissan prepares to switch over from the second generation of Muranos to the third, Canadian sales  of the outgoing crossover shot up 124% to 721 units in September 2014, the same month in which sales of the Pathfinder jumped 22% to 889 units.

This Pathfinder result marks a five-month high for the three-row Nissan. Nissan has also sold more Muranos in the first three-quarters of 2014 than in all of 2013.

Among non-vans which are fitted with third rows as standard equipment, the Pathfinder ranks third in Canadian sales so far this year. Ford’s Explorer ranks first; the Toyota Highlander second. (GM has sold 9904 Lambda-platform crossovers across three nameplates. By those standards, we must add the Infiniti QX60’s 2598 year-to-date sales to the Pathfinder’s total.)

But while leading three-row crossovers means the Explorer outsells all three-row vehicles in the United States, minivans are bigger players in Canada. The Dodge Grand Caravan, for example, outsells the Explorer by more than four-to-one in Canada.

Source: Automakers & ANDC
* vehicle also displayed in another GCBC segment breakdown
^ Total Santa Fe volume: down 2.9% to 2875 in September; up 11% to 24,981 YTD.
GCBC isn’t here to break down segments, an impossible task for any group, but to display sales data for the sake of comparison. The more ways sales data can be displayed, the better. This explains why you’ll see the Wrangler and Xterra listed with small SUVs, too, and the Subaru Outback shown with mainstream cars… because readers have wanted it both ways. You can always find the sales results for EVERY vehicle and form your own competitive sets by using the All Vehicle Rankings posts.