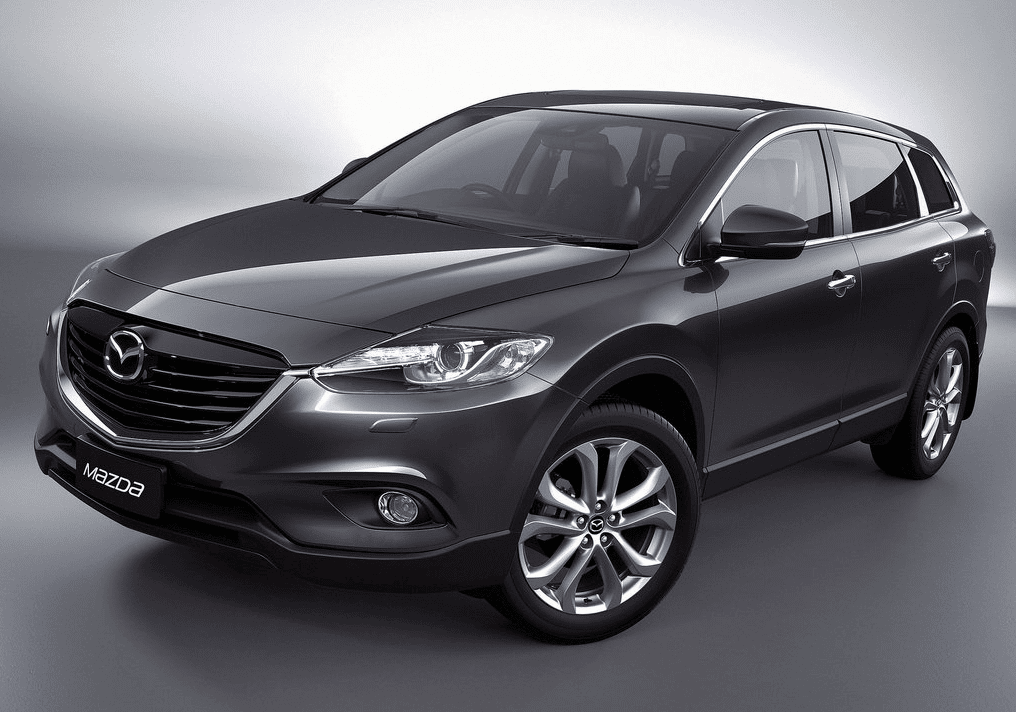 320 sales would be a low total for a vehicle like the Ford Explorer, but for the CX-9, it was a momentous month. Hyundai’s Santa Fe XL, widely regarded to be a class leader in the three-row crossover segment, only generated 256 November sales.

Indeed, though Santa Fe XL sales are up 54% this year – it wasn’t on sale in January and February last year – November was the nameplate’s third-lowest full month since it arrived in March 2013.

Source: Automakers & ANDC
* vehicle also displayed in another GCBC segment breakdown
^ Total Santa Fe volume: down 7.5% to 2446 in November; up 10.4% to 30,270 YTD.
GCBC isn’t here to break down segments, an impossible task for any group, but to display sales data for the sake of comparison. The more ways sales data can be displayed, the better. This explains why you’ll see the Wrangler and Xterra listed with small SUVs, too, and the Subaru Outback shown with mainstream cars… because readers have wanted it both ways. You can always find the sales results for EVERY vehicle and form your own competitive sets by using the All Vehicle Rankings posts.