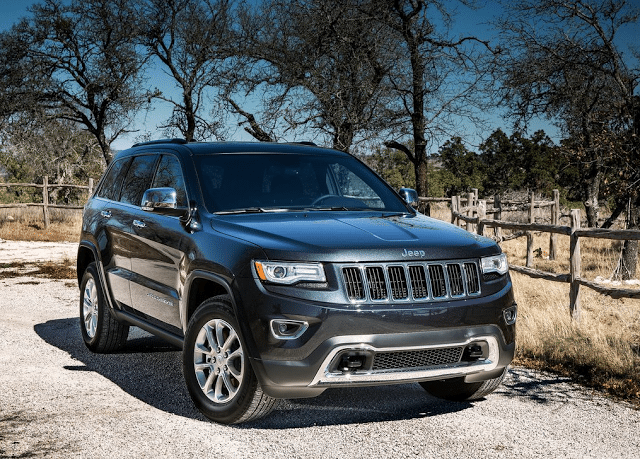 In May 2015, Toyota Canada sold more Highlanders than at any time since last June. Dodge sold more than 500 Durangos for the second consecutive month, not having done so previously since the nameplate returned in 2011.

The Ford Edge, increasingly available in second-gen form, rose to an 11-month high. The Hyundai Santa Fe XL burst past the 700-unit mark for the second consecutive month and just the second time in the nameplate’s history.

Jeep has now sold more than 1000 Grand Cherokees in eight of the last twelve months. The latest Murano, Nissan’s third-generation model, set an all-time sales record for the Murano line with 929 Canadian sales.

After only topping the 400-unit mark once in all of 2014, Toyota Canada has now sold more than 400 4Runners in three consecutive months. Total GM Lambda platform sales (Enclave, Traverse, Acadia) were up 9%.

Source: Automakers & Global Automakers Of Canada
* vehicle also displayed in another GCBC segment breakdown
^ Total Santa Fe volume: down 1.3% to 3508 in May; down 3.5% to 13,872 YTD.
GCBC isn’t here to break down segments, an impossible task for any group, but to display sales data for the sake of comparison. The more ways sales data can be displayed, the better. This explains why you’ll see the Wrangler and Xterra listed with small SUVs, too, and the Subaru Outback shown with mainstream cars… because readers have wanted it both ways. You can always find the sales results for EVERY vehicle and form your own competitive sets by using the All Vehicle Rankings posts.