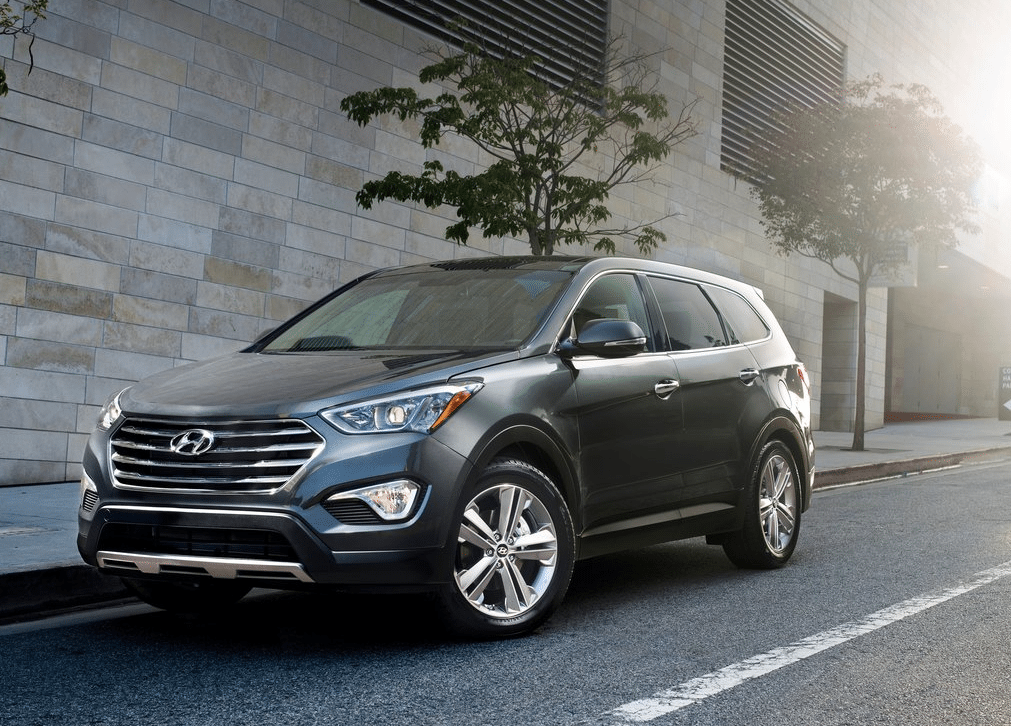 Among SUVs and crossovers that come standard with a third-row seating, none sold more often in Canada in March 2015 than the Ford Explorer.

But the Explorer, like GM’s Lambda triplets, the Nissan Pathfinder, the Toyota Highlander, the Dodge Durango, and Ford’s own Flex, reported declining volume on a year-over-year basis.

One key exception to the decreases among these middle-rung three-row utilities in March was the Hyundai Santa XL, sales of which jumped 57% in March. With 677 sales, the Santa Fe XL, which GCBC reviewed two years ago and will review again in the coming weeks, set a record for monthly Canadian sales in March.

Source: Automakers & Global Automakers Of Canada
* vehicle also displayed in another GCBC segment breakdown
^ Total Santa Fe volume: down 16% to 3188 in March; down 6% to 6794 YTD.
GCBC isn’t here to break down segments, an impossible task for any group, but to display sales data for the sake of comparison. The more ways sales data can be displayed, the better. This explains why you’ll see the Wrangler and Xterra listed with small SUVs, too, and the Subaru Outback shown with mainstream cars… because readers have wanted it both ways. You can always find the sales results for EVERY vehicle and form your own competitive sets by using the All Vehicle Rankings posts.