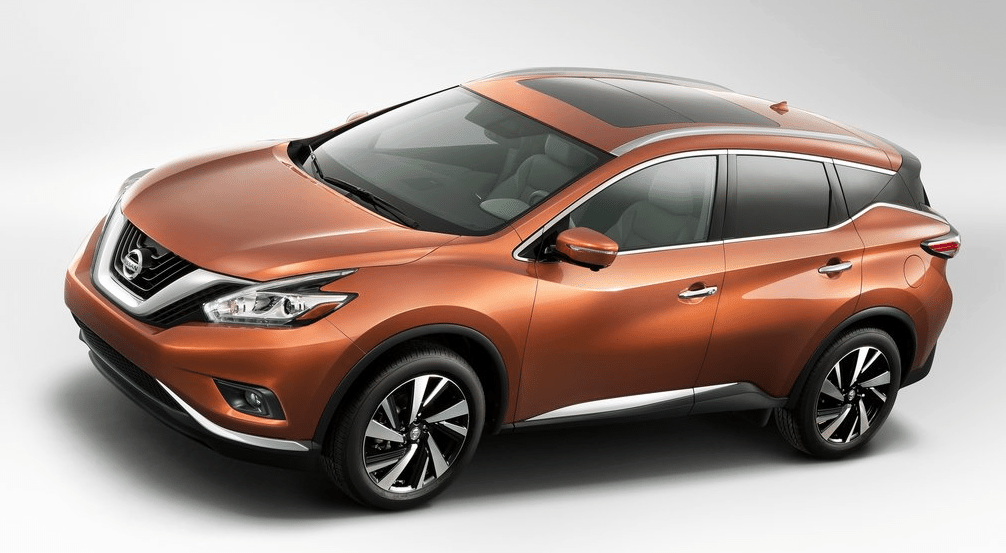 So, if a customer doesn’t end up in a Mazda 6, what did he buy? Well, probably a CX-5. But maybe a CX-9. He or she may have skipped over the Ford Fusion in favour of a Ford Explorer, avoided a Chrysler 300 and drove away in a Jeep Grand Cherokee, slipped into a Nissan Pathfinder rather than a Nissan Maxima.

Consider the Nissan example. They’ve produced the Canadian auto industry’s greatest volume increases in the first quarter of 2014. Brand-wide sales are up by 4575 units through the first three months of the year, although the Altima, Cube, GT-R, Leaf, Maxima, Sentra, Versa, and Z are up by just 521 units and the company’s two pickup trucks and three vans have added only 671 sales.

The Rogue has played a big role in the brand’s improvement, admittedly, but Pathfinder sales are up 58%, equal to 809 extra sales.

Nissan has also shown a new Murano for MY2015 at the auto show in New York this week, a vehicle which should bear fruit next year.

Nissan is by no means the only company to sell a massively greater number of SUVs and crossovers in 2014. Thanks in large part to the new Highlander, sales of Toyota’s five utility vehicles – 4Runner, FJ Cruiser, Highlander, RAV4, Sequoia – are up 13%. Jeep has sold an extra 2838 SUVs, including 258 more Grand Cherokees.

Source: Automakers & ANDC
* indicates a vehicle that is also shown in another GCBC segment breakdown.
^ Total Santa Fe volume: up 62% to 3801 in March, up 24% to 7219 YTD.
GCBC isn’t here to break down segments, an impossible task for any group, but to display sales data for the sake of comparison. The more ways sales data can be displayed, the better. This explains why you’ll see the Wrangler and Xterra listed with small SUVs, too, and the Subaru Outback shown with mainstream cars… because readers have wanted it both ways. You can always find the sales results for EVERY vehicle and form your own competitive sets by using the All Vehicle Rankings posts.