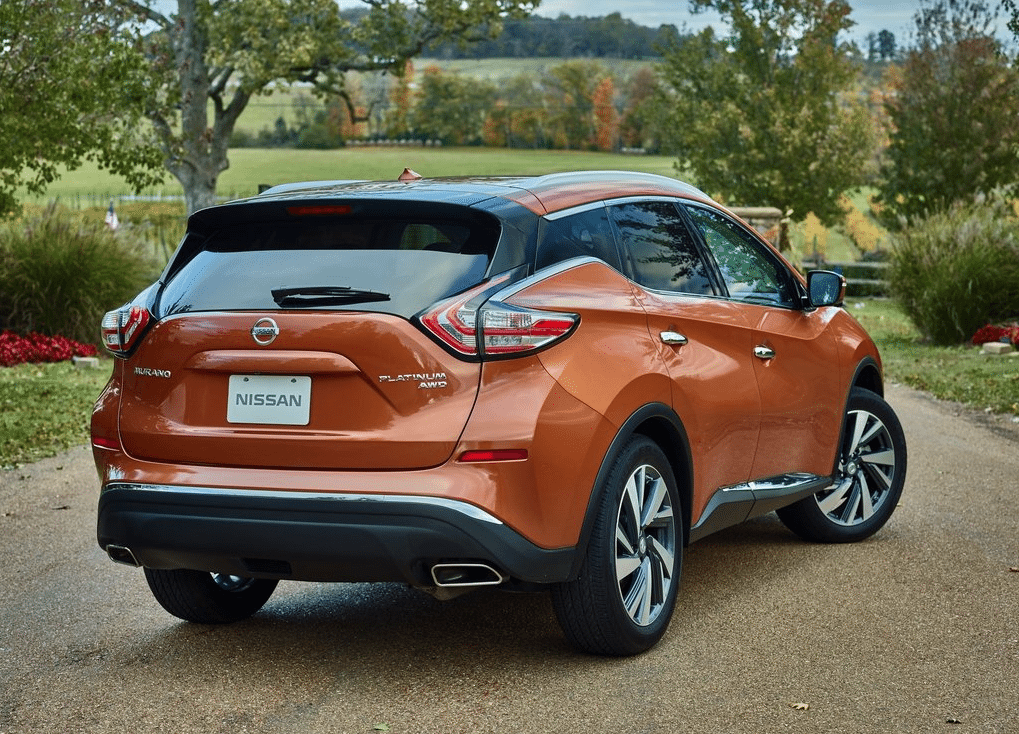 A massive 275% year-over-year increase for the Nissan Murano made it Canada’s 19th-best-selling SUV/crossover in January 2015.

The Murano’s improvement helped to propel total Nissan utility vehicle volume up 13% in the first month of 2015. Overall SUV/crossover sales were up little more than 2% in January, a severe drop-off from the rate of acceleration achieved by the category in 2014.

Among larger two-row utility vehicles, the Murano was still not nearly as popular as the value-priced Hyundai Santa Fe Sport (up 6% to 1368 in January), nor was it able to catch the Jeep Grand Cherokee (down 3% to 769).

But the Murano, along with the Grand Cherokee, certainly throws for a loop both the notion that bigger SUVs need a third row and the idea that luxury brands can be the only purveyors of premium two-row utility.

The Murano has a base price below $30,000, but all-wheel-drive Muranos start just under $36,000 and top out just above $45,000 including fees. That pricing scheme isn’t out of alignment with the much smaller Audi Q3, a vehicle which attracted 256 new owners in January.

Source: Automakers & ANDC
* vehicle also displayed in another GCBC segment breakdown
^ Total Santa Fe volume: yo 3.9% to 1599 in January.
GCBC isn’t here to break down segments, an impossible task for any group, but to display sales data for the sake of comparison. The more ways sales data can be displayed, the better. This explains why you’ll see the Wrangler and Xterra listed with small SUVs, too, and the Subaru Outback shown with mainstream cars… because readers have wanted it both ways. You can always find the sales results for EVERY vehicle and form your own competitive sets by using the All Vehicle Rankings posts.