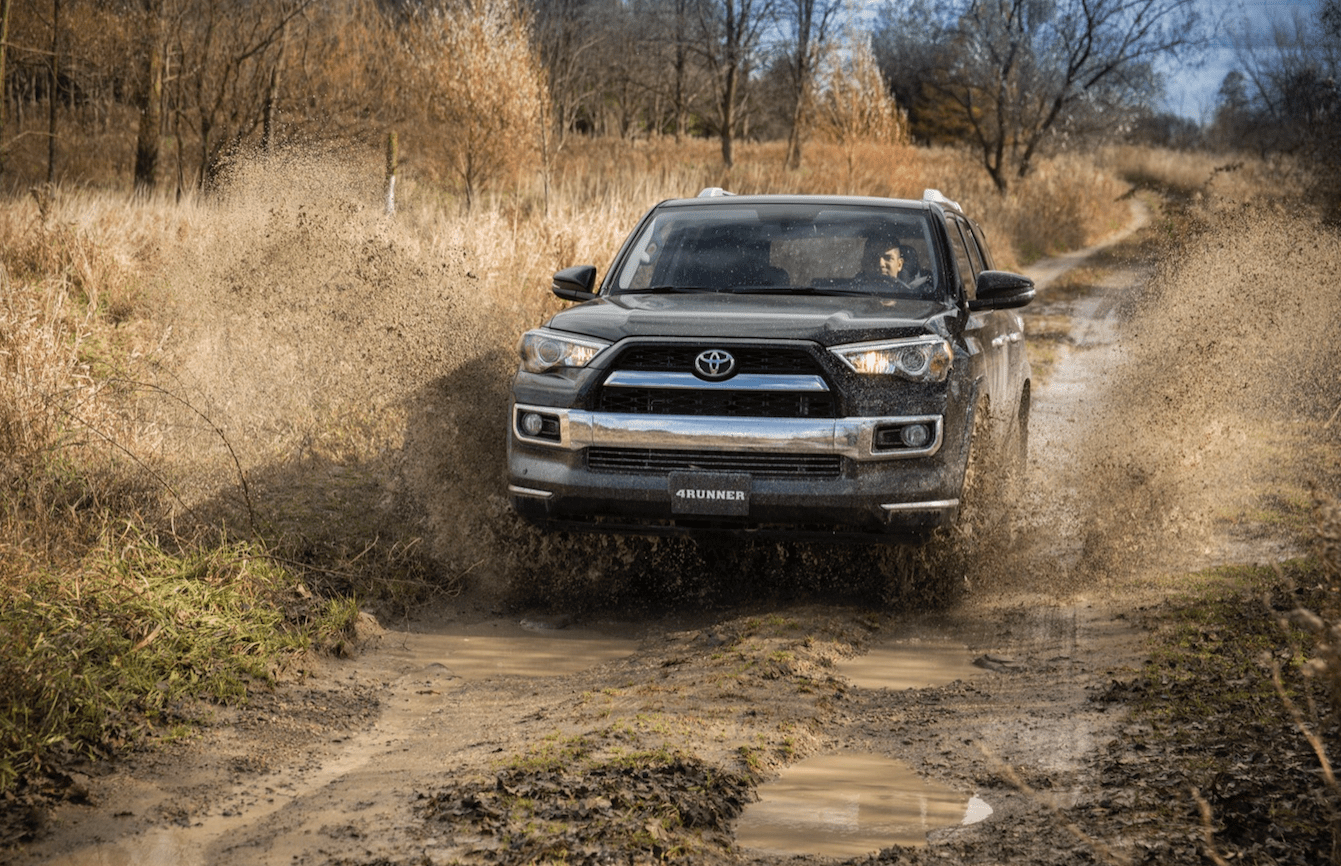 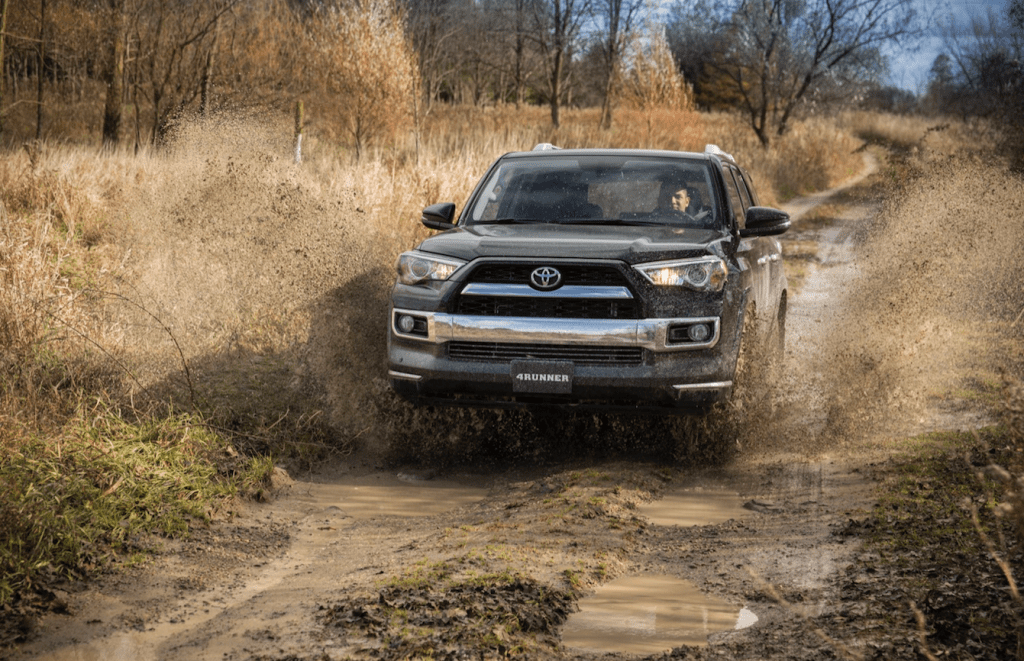 The 4Runner isn’t a challenger for best seller status – it was outsold by more than 30 different SUVs and crossovers last month, including the Jeep Compass – but for lovers of true sport-utility vehicles, the 4Runner’s improvement is encouraging.

Another big improvement in January was recorded by the Dodge Durango – its 109% year-over-year increase was assisted by its 71% decline in January 2013. Durango sales last month were down 39% compared with January 2012 results.

Nissan Pathfinder sales jumped 56%. Since the Pathfinder changed over from more of a truck-based SUV to this current fourth-generation car-like crossover, sales have steadily risen, having nearly tripled in 2013.

As impressive as the 4Runner’s recent tallies have been, the Pathfinder’s forsaking of off-road credentials certainly hasn’t caused it any harm.

Source: Automakers & ANDC
* indicates a vehicle that is also shown in another GCBC segment breakdown. The Liberty’s replacement, Jeep’s new Cherokee, is displayed with small SUVs/ and crossovers.
Total Santa Fe volume: down 9.9% to 1539.
GCBC isn’t here to break down segments, an impossible task for any group, but to display sales data for the sake of comparison. The more ways sales data can be displayed, the better. This explains why you’ll see the Wrangler and Xterra listed with small SUVs, too, and the Subaru Outback shown with mainstream cars… because readers have wanted it both ways. You can always find the sales results for EVERY vehicle and form your own competitive sets by using the All Vehicle Rankings posts.
This post was updated at 1:09 PM on 03.14.2014 to add 9 sales to the 4Runner’s tally.