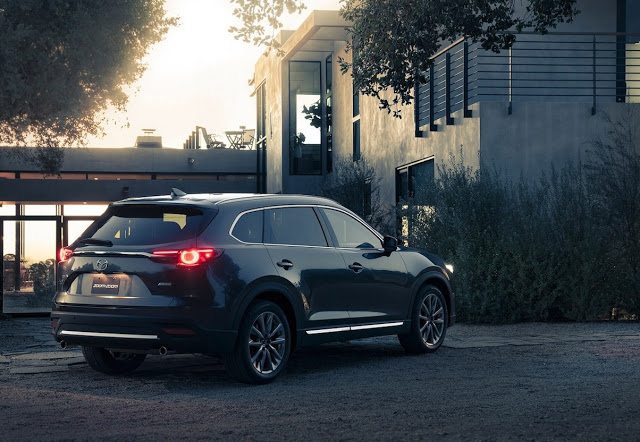 But the Mazda CX-9 remains an exceptionally low-volume family crossover, selling just once for every six Ford Explorers. We, of course, believe the CX-9 deserves better. But until more Canadians recognize the depth of its merits, key CX-9 rivals are selling far, far more often.

2016 was the best year ever for the Toyota Highlander, sales of which jumped 25% to 12,964 units. Among three-row utility vehicles, only the Explorer sold more often.

Hyundai Santa Fe XL sales jumped 22%. The Dodge Durango was up 69%. Even at the end of their first-gen tenure, Buick Enclave and Chevrolet Traverse sales were on the rise. Dying in the near future, Ford Flex sales rose to a four-year high.