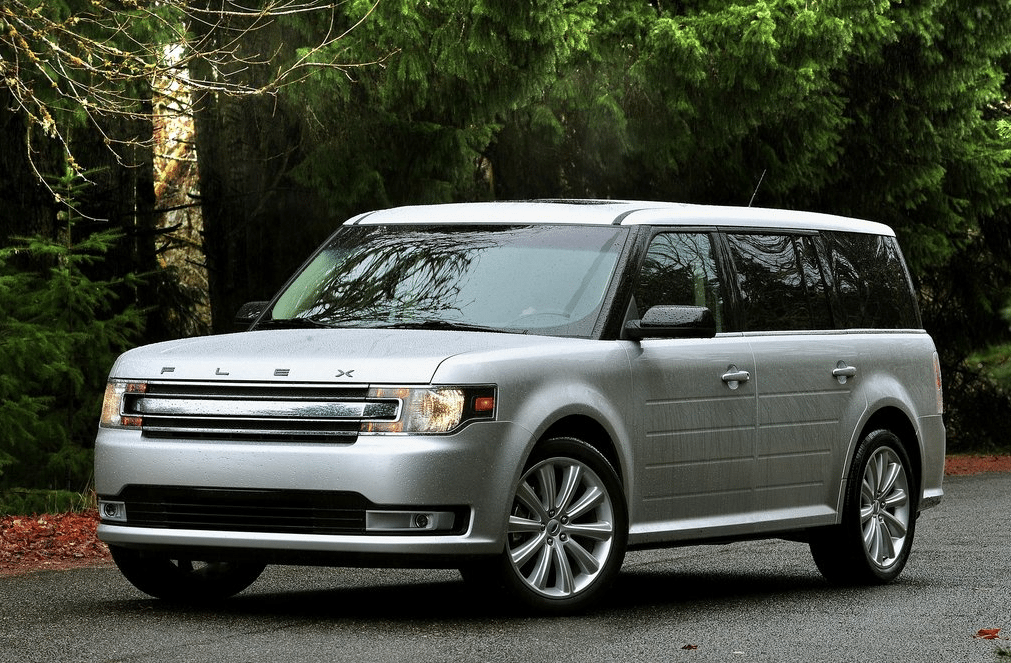 A gain of 391 units across that broad spectrum compared with a 920-unit increase in sales of the Ford Escape, the 1190-unit increase of the Nissan Rogue, and the 892-unit improvement from the Toyota RAV4.

Canadians do buy these large three-row crossovers in large numbers, increasingly large numbers in fact. But they don’t represent the meat of the market.

August growth was powered a large chunk of the available nameplates, however. In that group mentioned in paragraph one, only the Santa Fe XL (down 12%), CX-9 (down 16%), and Highlander (down 19%) struggled to match last August’s sales pace.

Source: Automakers & ANDC
* vehicle also displayed in another GCBC segment breakdown
^ Total Santa Fe volume: down 6.7% to 2824 in August; up 13.1% to 22,106 YTD.
GCBC isn’t here to break down segments, an impossible task for any group, but to display sales data for the sake of comparison. The more ways sales data can be displayed, the better. This explains why you’ll see the Wrangler and Xterra listed with small SUVs, too, and the Subaru Outback shown with mainstream cars… because readers have wanted it both ways. You can always find the sales results for EVERY vehicle and form your own competitive sets by using the All Vehicle Rankings posts.