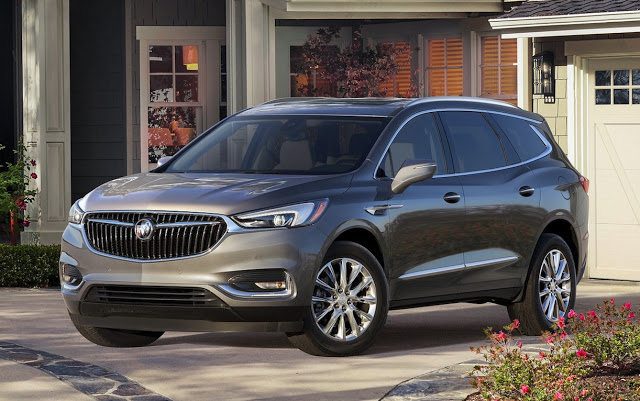 Canadian sales of GM’s departing Lambda platform SUVs are on the rise as GM Canada clears out remaining models in anticipation of the arrival of a new Chevrolet Traverse and Buick Enclave.

The duo combined for 664 March 2017 sales and 897 in 2017 Q1, figures which were bolstered by the already-arrived GMC Acadia, which is smaller in second-gen form.

Explorer sales are up 40% this year. Highlander volume has risen 14%.

Canadian sales of the Dodge Durango, Ford Flex, and Nissan Pathfinder are on the rise, as well. Mazda CX-9 volume has more than doubled, and while it remains a low-volume player, Mazda Canada is on track to smash last year’s all-time CX-9 sales record.