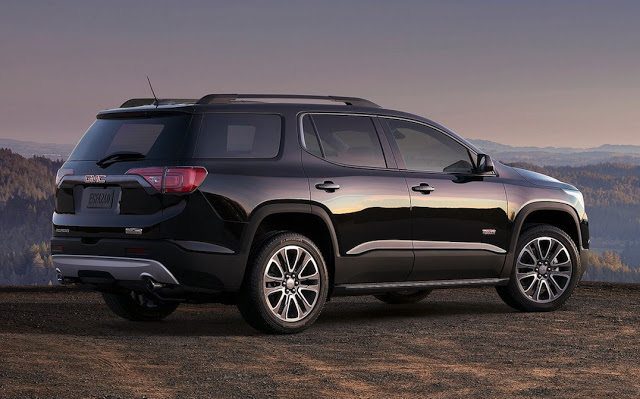 Canadian sales of midsize SUVs and crossovers – a widely varying group described here as including vehicles as disparate as the Hyundai Santa Fe XL, Subaru Outback, and Jeep Wrangler – rose 1% in January 2017.