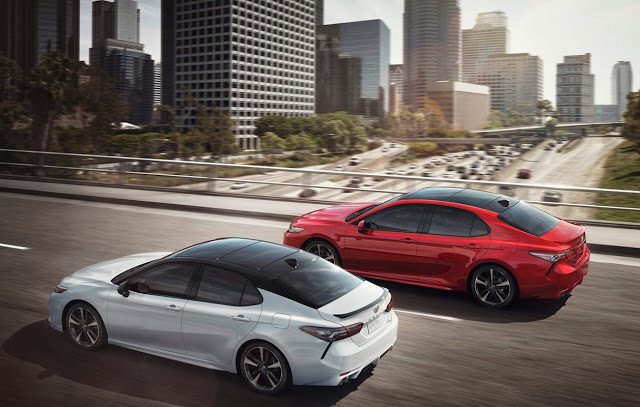 Canadian sales of compact cars grew 5% in March and are on the rise through the first-quarter of 2017, as well, but midsize cars?

They’re down 13% so far this year after a 15% slide worth 1345 lost sales in March 2017 brought the segment even lower. The Toyota Camry, Canada’s best-selling midsize car so far this year, is down 27% as the venerable midsize Toyota quickly approaches the arrival of a replacement.

Canadian Sonata sales fell to a seven-year low in 2016. Canadian Altima sales fell below 10,000 units for the third consecutive year after averaging nearly 13,000 annual sales in the previous half-decade.