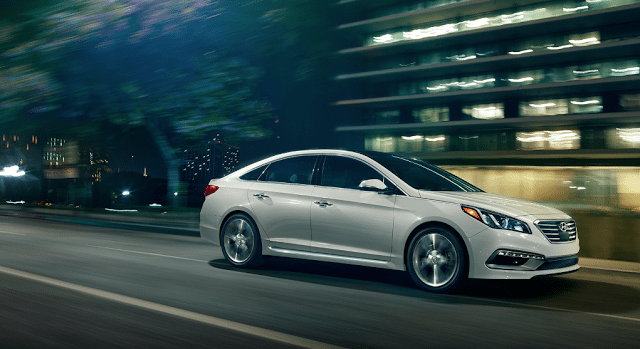 Canadians registered 26% fewer midsize cars in November 2015 than in November 2014, a stunning loss of 2400 sales for a segment that was already struggling.

November’s drastic results highlight an increasingly prominent trend, however. Consumers are more quickly veering away from conventional midsize cars and toward small crossovers than we thought possible. In 2007, Canadian consumers purchased and leased 73% more Toyota Camrys than Toyota RAV4s. Just two years later, the RAV4 was selling 66% more often than the Camry. In 2015, the RAV4 sells 144% more often than the Camry, and the Camry is Canada’s most popular midsize car.

Camry volume is actually on the rise through 2015’s first eleven months, rising 9% in comparison with the same period one year ago. But the Camry’s 42% slide in November was among the four harshest midsize declines last month. The Volkswagen Passat slid 44%, Chrysler 200 sales plunged 45%, and Hyundai Sonata volume was chopped in half.

The excellence of the cars themselves seems to matter little. We’ll put the final touches on our review of the 2016 Honda Accord Touring later this week. The Accord, which visted GCBC Towers for the first week of December, is an excellent car, but sales through the first eleven months of 2015 are down 16%. Accord sales had climbed to a five-year high in 2013, but the midsize Honda was down 1% in 2014 and has lost 2501 buyers in 2015, despite a noteworthy 22% uptick in November.