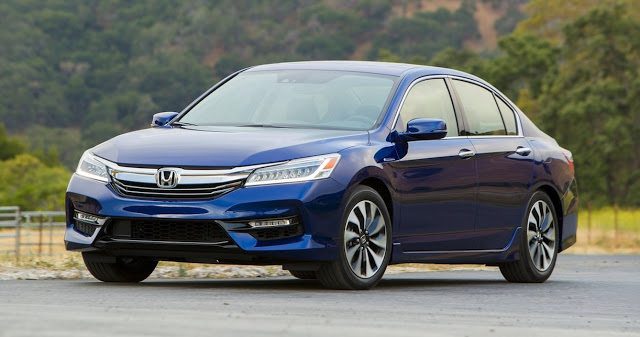 Canadian sales of midsize cars tumbled 14% in April 2017, let down by most nameplates despite meaningful gains from the Honda Accord, Subaru Legacy, and departing Chrysler 200.

The Accord, in fact, was Canada’s best-selling intermediate car in April 2017. Sales rose 9% to 1491 units, 99 more than the Toyota Camry – Canada’s best-selling car so far this year – managed last month. Sales of the Camry are down 27% through the first one-third of 2017, not an unpredictable outcome for a car that will be replaced by an all-new variant in the second-half of 2017.

The Camry’s 25% loss in April was by no means the worst drop. Nissan Altima sales were chopped in half. The Hyundai Sonata, which reported year-over-year improvements in the first-quarter, was down 28%. The Chevrolet Malibu, currently the newest midsize redesign, lost more than half its April sales.