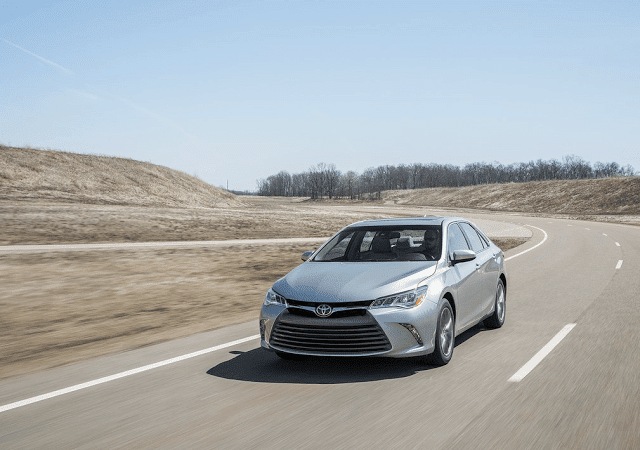 As Canada’s passenger car market continued its downward trajectory in September 2015, and as the Canadian auto industry as a whole continued its upward march, midsize car volume tumbled 14%.

Although the leader of the pack, Toyota’s Camry, produced a 15% year-over-year gain and sold more strongly throughout the first three quarters of 2015 than during the same period one year ago, the rest of the category isn’t keeping up.

As a result, the Camry’s share of the market is soaring. In September 2014, for example, Toyota owned 12.6% of the Canadian intermediate car segment.

Fast forward one year and the Camry’s market share stood at 16.9% in September 2015, a gain of more than four percentage points.