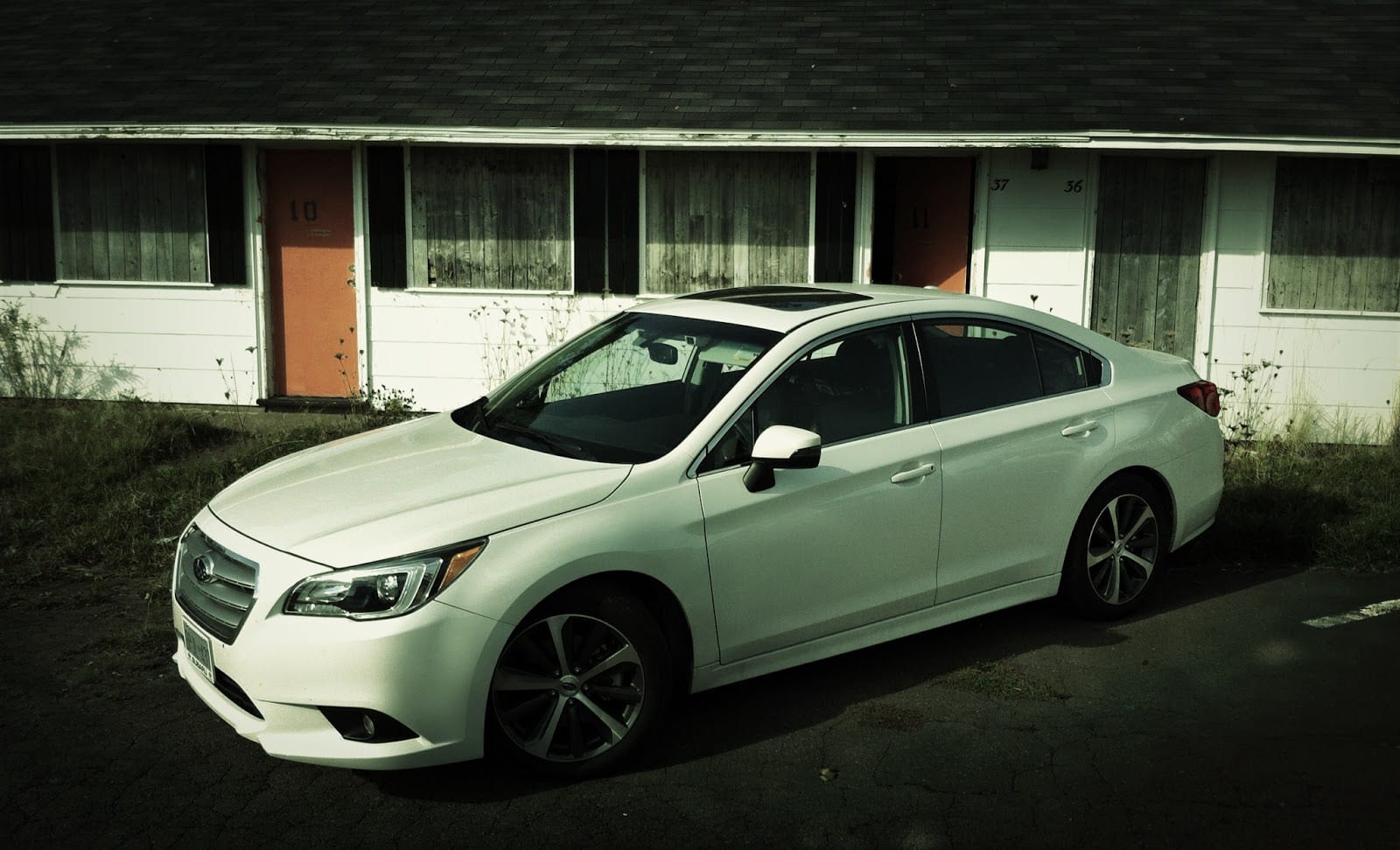 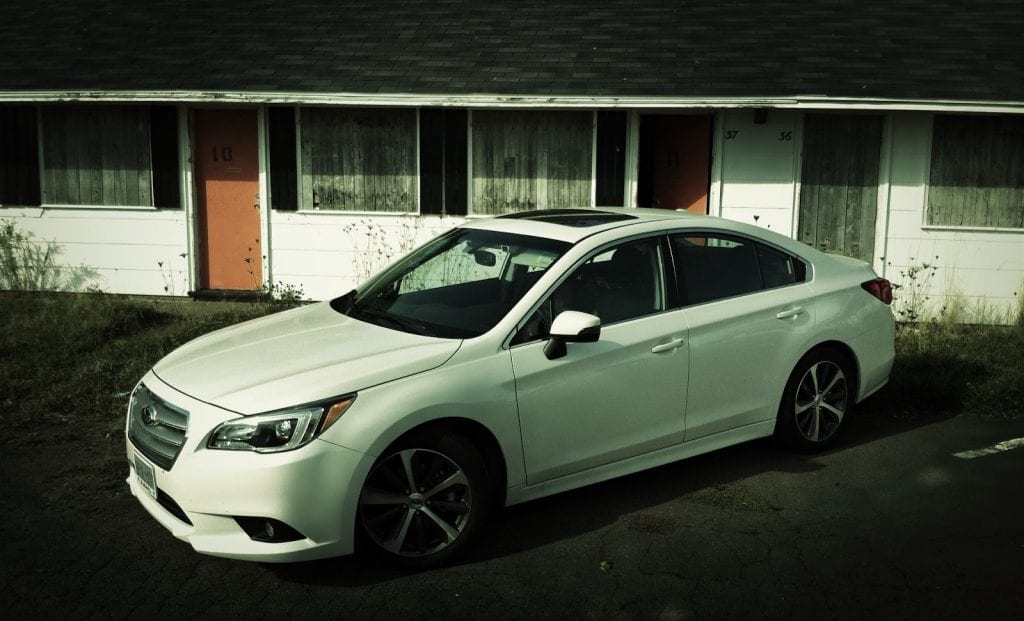 In September 2014, for the third consecutive month, the Hyundai Sonata was Canada’s best-selling midsize car.

So rough was the Sonata’s start to the year, before the 2015 model was introduced, that the Hyundai’s year-to-date pace is still off 2013’s selling rate by 5%. But Sonata volume more than doubled in September, a month in which midsize car volume tumbled 6% and the Sonata’s rivals combined for a 15% loss.

Only a handful of midsize nameplates have generated more sales over the last nine months than they did during the same period in 2013, and the Sonata’s not one of them. Buick Regal volume is up, but it’s 14.5% increase translates to just 77 extra sales. Chevrolet Malibu volume has increased 1.5%, mainly because of the third-quarter’s massive increases, but the increase equals just 80 extra sales. Honda’s 0.5% Accord improvement equals only 63 more sales than at this time one year ago.

The Subaru Legacy’s 27% bump is more momentous, but it’s still a basement dweller in the category: sales are up by 390 units to 1849 this year, or fewer sales than the Sonata managed in July alone. Volkswagen Passat volume has improved 6% in 2014, a 361-unit increase, but Passat sales have actually decreased in each of the last two months.