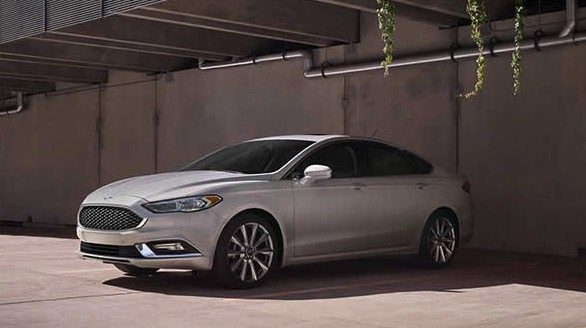 Canadian sales of midsize cars fell by only 2% in October 2016, a modest drop given the overall passenger car sector’s 9% slide and the midsize segment’s own 13% dive through the first three-quarters of 2016.

Boosted by the double-digit percentage gains from the Chevrolet Malibu, Ford Fusion, Hyundai Sonata, Nissan Altima, and Subaru Legacy, the midsize sector was nevertheless let down by double-digit losses from the Chrysler 200, Honda Accord, Kia Optima, Volkswagen Passat, and best-selling Toyota Camry.

These tables are sortable, so you can rank midsize cars any which way you like. Suggestions on how GCBC should break down segments can be passed on through the Contact page. Mobile users can now thumb across the tables for full-width access.