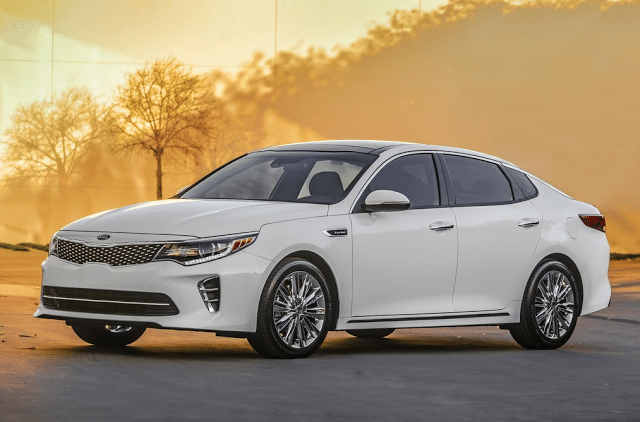 Kia Canada produced a 51% year-over-year October sales increase with its Optima midsize sedan. With 605 October sales, the Optima generated more Canadian sales activity last month than in either of the two previous Octobers, but sales were down by a third compared with October 2012.

But again, that market is just so small. The core midsize car category produced only 5.8% of the industry’s volume in the first ten months of 2015, a figure which slid to 5.2% in October, but 14.0% in the United States.

In both countries, the most popular car is the Toyota Camry. In Canada, the Camry ranks tenth overall. In the U.S., the Camry is the best-selling car full stop.