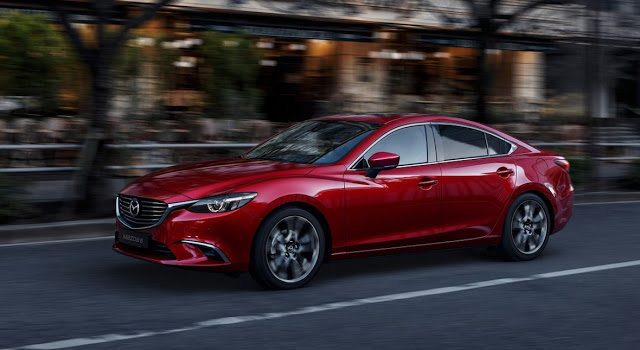 Wait. Hold on a second.

But big gains from the Chevrolet Malibu, Ford Fusion, Hyundai Sonata, Nissan Altima, and Volkswagen Passat more than offset losses from the segment-leading Toyota Camry – soon to be introduced as an all-new model at January’s North American International Auto Show – and the Honda Accord, Subaru Legacy, Mazda 6, and departing Chrysler 200.

Absent a 1336-unit margin of victory for the Fusion in December, the Toyota Camry will reign as Canada’s top-selling midsize car in 2016, a second consecutive year atop the leaderboard.

The segment as a whole is down 11% this year.