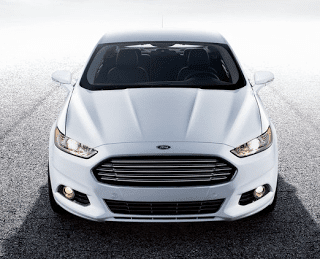 Blame can be placed on the Chrysler 200’s 346-unit decline, the Honda Accord’s 132-unit drop, the Kia Optima’s near halving of sales, the Mazda 6’s 72% plunge, and yet more declines from the Nissan Altima, Subaru Legacy, and Buick Regal.